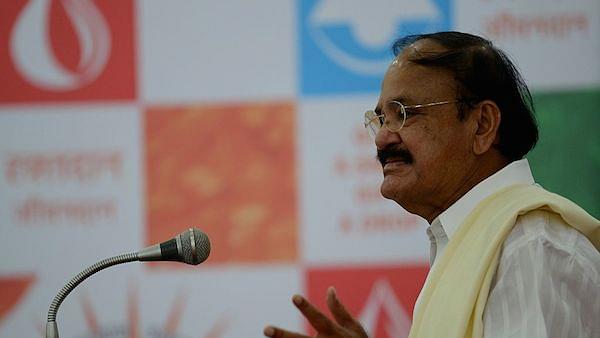 Union Minister M. Venkaiah Naidu on Monday said smuggling of fake Indian currency has come down substantially, from nearly Rs 44 crore in 2015 to around Rs 28 crore in the current year. In a series of tweets, the Union Information and Broadcasting Minister also said that smuggling of fake notes across the India-Bangaldesh border had also fallen.

Naidu hailed the common people for their "wholehearted" support to the demonetisation of Rs 500 and Rs 1,000 notes.