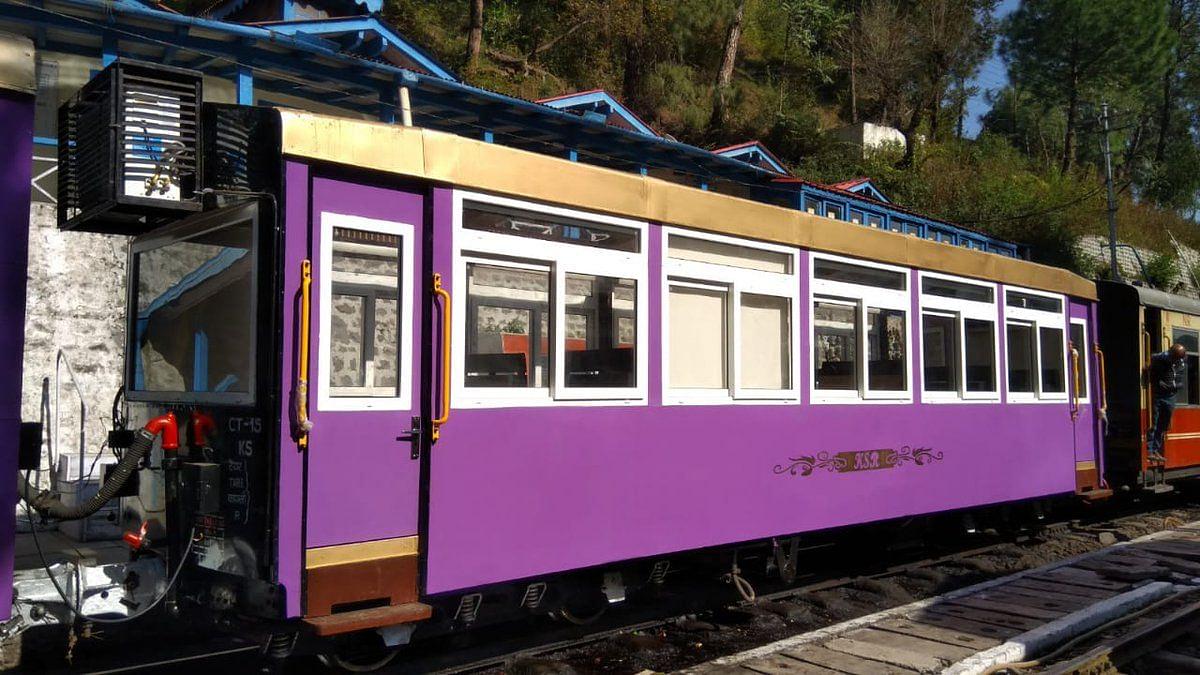 The Northern Railway division of the Indian Railways plans to introduce a see-through glass roof Vistadome coach between Kalka and Shimla section under the Ambala Division, reports The Tribune.

The train is reported to have made its first trial trip with the newly converted coach on Saturday (11 November).

The Kalka - Shimla Rail, equipped with a Vistadome Coach, ran its first trial trip today. Passengers can now soak in the aesthetic landscape with better vision through the glass top ceiling of the newly converted coach. pic.twitter.com/qzFRzwczNq

The coach with a seating capacity of 36 passengers has modified windows and an air-conditioning system. It consists of designer LED lights, window blinds and cushioned wooden interiors. Also known as Nihaar, the aesthetically pleasing Vistadome coach CT-15 is a first-of-its-kind on the Kalka-Shimla railway section.

According to reports, the coach which is likely to be put into service shortly has undergone a revamp and was furnished in carriage and wagon depot at Kalka.