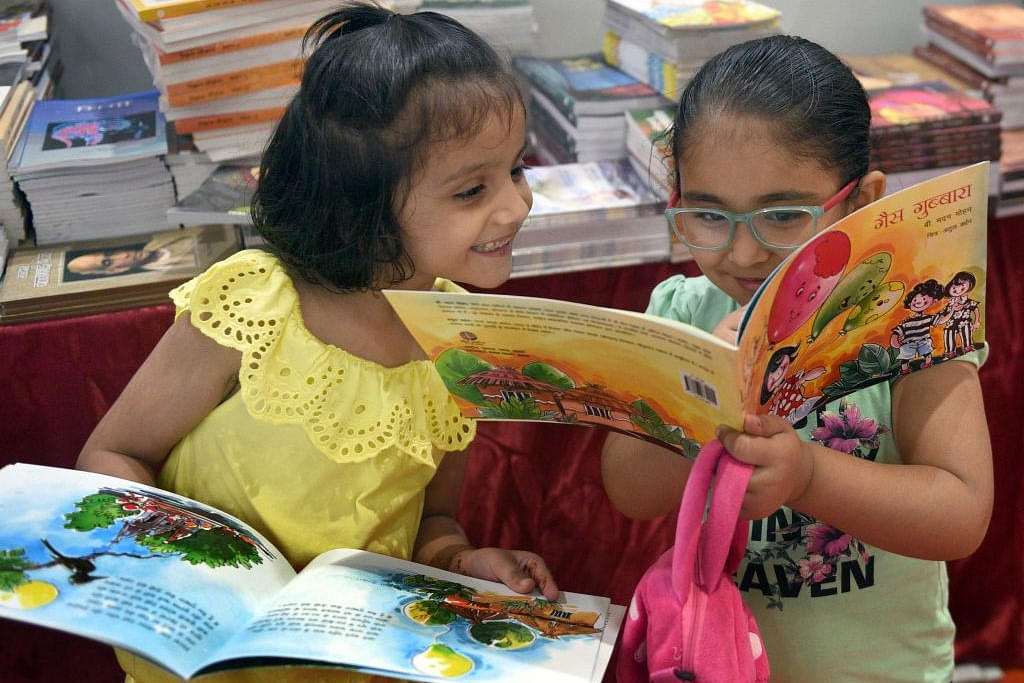 According to a new study published recently in the Journal of Education for Students Placed at Risk, more than financial support, social relationships have an impact on improving learning outcomes among students in schools. The study noted that Strong relationships between teachers, parents and students are important in a student's learning environment, as reported by Science Daily.

Scientists have called the network of relationships between various stakeholders like school officials, teachers, parents and the community as ‘Social Capital.’ It plays a crucial role in building trust and norms that promote academic achievement. The study found that the impact of social capital was three to five times larger than that of financial capital. This disproportionate impact was reflected in reading and math scores of students studying in Michigan (the United States) schools.

“When we talk about why some schools perform better than others, differences in the amount of money they have to spend is often assumed to be an explanation," said Roger Goddard, co-author of the study. The conclusions were based on a survey of 5,003 students and their respective teachers in 78 randomly selected public elementary schools in Michigan.

Though the study noted that schools that spent more money than their counterparts did better, the improvements in learning among students was quite less when compared with social capital. Though the study did not talk about ways to improve social capital, Roger Goddard has some suggestions. "Sustained interactions over time focused on children's learning, and effective teaching practices are the best way for people to build trust and build networks that are at the heart of the social capital."