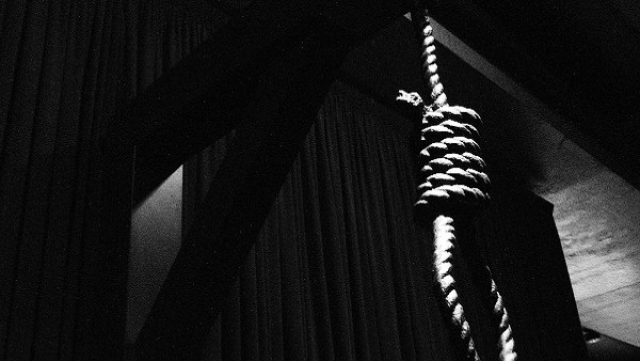 The IAS officer is identified as Vijaykumar Bhagwat Pawar. He hanged himself after shooting at and injuring his wife Sonali in Marvade in Mangalwedha town in Solapur, reports Times of India. Pawar was posted in the Skill Development department.

"Neighbours heard shouting and gunshots from the Pawar household following which they alerted the police. The couple was rushed to hospital, where doctors declared Pawar dead on arrival. Sonali Pawar has sustained bullet injuries and is undergoing treatment," said an official.

An investigation is currently underway.