‘Soleimani Knows His Assassination Is Not Impossible’: What Israel’s Mossad Chief Predicted Just Two Months Ago 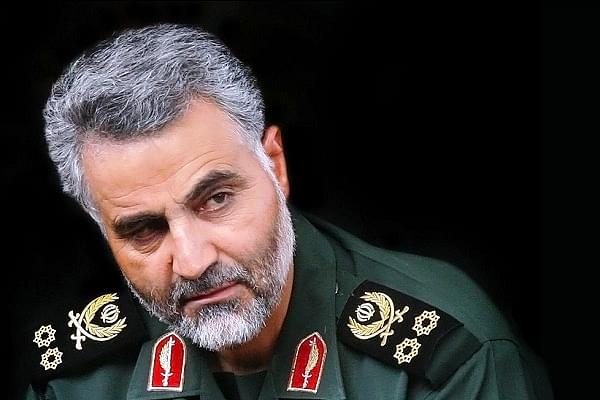 Qasem Soleimani, the leader of the Quds Force of Iranian Islamic Revolutionary Guard was eliminated by the US following an airstrike at the Baghdad airport.

This was dubbed as a “decisive defensive action” by the US Pentagon which confirmed the strike.

Interestingly, just over two months ago the chief of Israel’s Mossad secret service Yossi Cohen had asserted during an interview that Soleimani knew that “his assassination was not impossible”.

Incidentally, this comment by Cohen was in response to Soleimani’s allegation that Israel tried to assassinate him in 2006 along with Hezbollah leader Hassan Nasrallah during the second Lebanon war.

Cohen though denied this charge by sarcastically claiming that “with all due respect to his bluster, he hasn’t necessarily committed the mistake yet that would place him on the prestigious list of Mossad’s assassination targets”.

“He knows very well that his assassination is not impossible. His actions are identified and felt everywhere… there’s no doubt the infrastructure he built presents a serious challenge for Israel”, Cohen added.