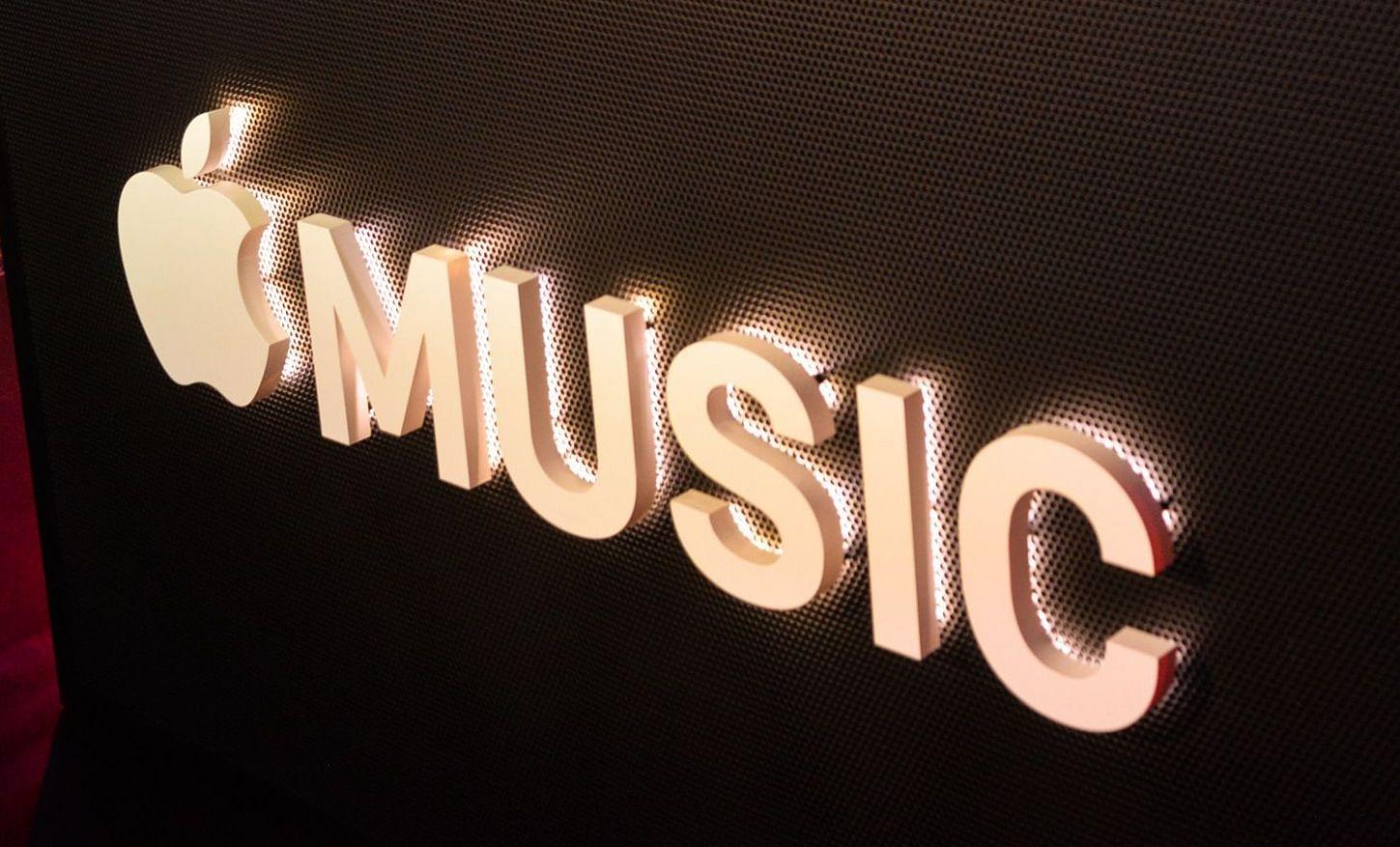 Amazon’s brand of smart speakers, Amazon Echo, will soon work with Apple Music, reports CNN. On Friday, the company announced that the collaboration would begin from 17 December.

The agreement is the latest sign of continuing good relations between the technology titans, reports the Tribune. A couple of weeks ago, Amazon had announced that they were working with Apple to carry their latest products, including iPhones.

Apple Music joins Spotify, Pandora, iHeartRadio and Amazon Prime Music options users who can now select music from Alexa devices. Apple is cautious when it comes to providing access to its services outside of its ecosystem, especially when it has direct competition with Prime Music with its product - the HomePod.

"Apple and Amazon are still competitors. However, Amazon will still not sell the HomePod smart speaker, sticking to its own Echo offerings instead. And you cannot access Amazon Music through Siri on the HomePod at this time," the report by CNN adds.