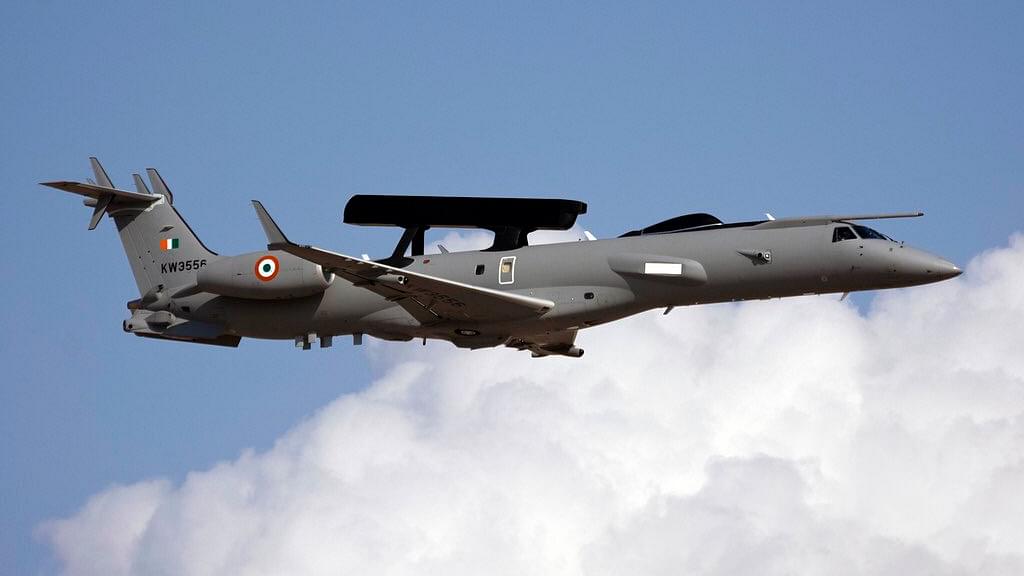 "We are offering different options to India regarding works on AEW&C aircraft. The Indian Air Force operates first three A-50EI aircraft. We are ready to continue work in this area, for example, on the modernisation of systems of this type, including with the participation of partners from third countries," Slyusar stated.

In 2004, there was a trilateral agreement between India, Russia and Israel to provide the IAF with three Israeli built Phalcon long-range airborne early warning systems. The Phalcon AEW&C system allows the detection of enemy targets up to a range of 400 km. The systems have been integrated with the Ilyushin Il-76 aircraft built by Russia.

It had recently also come to light that India and Israel were on the verge of concluding a deal for acquiring two more Phalcon AEW&C system aircraft for the Indian Air Force (IAF) at a cost of $800 million.