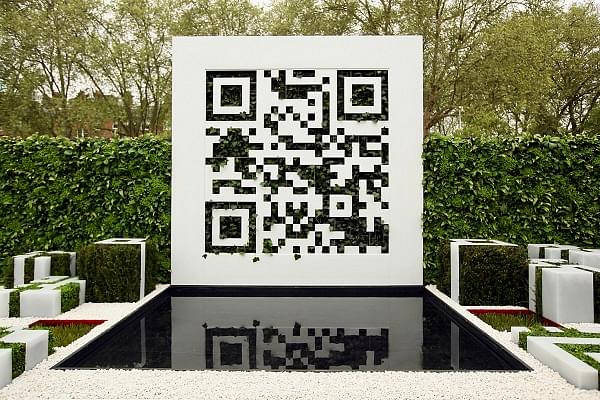 The Road Transport and Highways Ministry has mulled a draft proposal to make new driving licences out of polycarbonate cards with high-security QR codes instead to laminated cards that are currently in use, reports New Indian Express.

When implemented, this would make proving authenticity easier for motorists as well as traffic police for apprehending offenders. Police could access the details of the commuters stored in the central database just by scanning the QR code.

As per an official quoted by the report, “The information regarding the vehicle and the licence holder can be accessed by just scanning the QR code. The commuter is saved the trouble of carrying documents. Also, just with a click of a button, the police can check if any documents are missing”.

The states are believed to be in agreement with the proposals, and the modern licences will be unveiled soon, says Delhi Transport Commissioner Varsha Joshi.