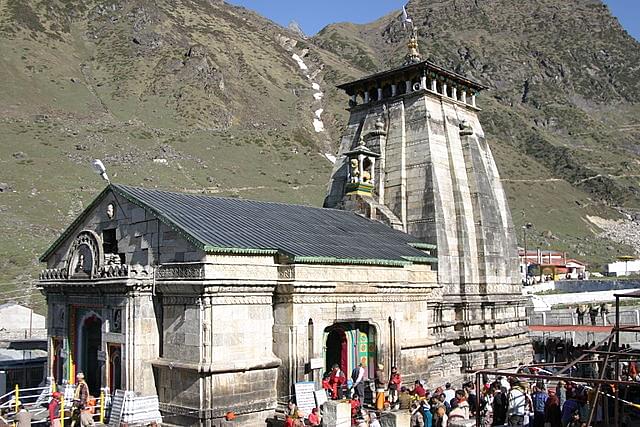 Railway stations in the upcoming Rishikesh-Karnaprayag railway line will present a glimpse of the culture of Uttarakhand. Government of Uttarakhand has asked the Rail Vikas Nigam Limited (RVNL) to construct all the railway stations on the route in the ‘Pahadi’ architecture which was accepted by the RVNL, Jagran has reported.

The rail project is among the top priorities of the state government as the railway line is not only crucial for the people residing in the mountainous area of the state but also for strategic reason. The rail line will increase the influx of tourists and pilgrims in the area which is abode to many famous Hindu temples while also providing the armed forces better connectivity to the China border.

The construction work of the railway line has started and the government’s intention is to finish the project by 2024. The administration is closely monitoring the development of the project and Prime Minister Narendra Modi has also reviewed the progress of the project several times.

The state government wants the project to have impression of the state and has thus came up with the idea of developing all the 12 railway stations on the route in the ‘Pahadi’ style.

Rail Vikas Nigam has already started development work of New Rishikesh Railway station based on this pattern. The dome of the railway station is being designed in line with the Shri Kedarnath temple.

There are 12 railway stations in Virabhadra, New Rishikesh, Shivpuri, Bayassi, Devprayag, Meetha, Srinagar, Dhari Devi, Rudraprayag, Gholtir, Gauchar and Karnaprayag on this route and they will also be similarly developed using different pahadi design styles. However, all the construction work on the stations will be done without using wood.