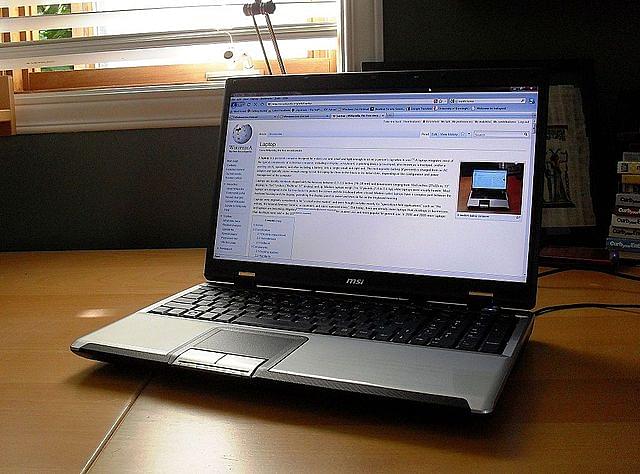 Scientists from Bengaluru have found a new Lead (Pb) free material which can efficiently convert waste heat to power which can be used for small home equipment and even automobiles, said the Ministry of Science and Technology in a statement.

Energy conversion is not a very efficient process. Only a small fraction of energy that is used is actually productive. The rest of it becomes waste, often getting released as heat. This waste heat can be tapped, and further converted into electrical energy.

Most efficient thermoelectric materials developed by scientists so far use Lead (Pb) as a major constituent element, restricting their use for mass-market applications.

Thermoelectric energy conversion allows generation of electrical voltage when one end of a material is heated while keeping the other side cold. Finding an efficient material to realize this scientific principle has been a daunting task for scientists.

Professor Biswas is now trying to commercialize the high-performance thermoelectric materials and devices, in collaboration with Tata steel where lots of waste heat is generated in steel plants.

This work is supported by Swarna-Jayanti fellowship and project fund from Science and Engineering Research Board (SERB) and Department of Science & Technology (DST), India, along with support from New Chemistry Unit (NCU) & International Centre for Materials Science (ICMS), JNCASR, Bangalore.