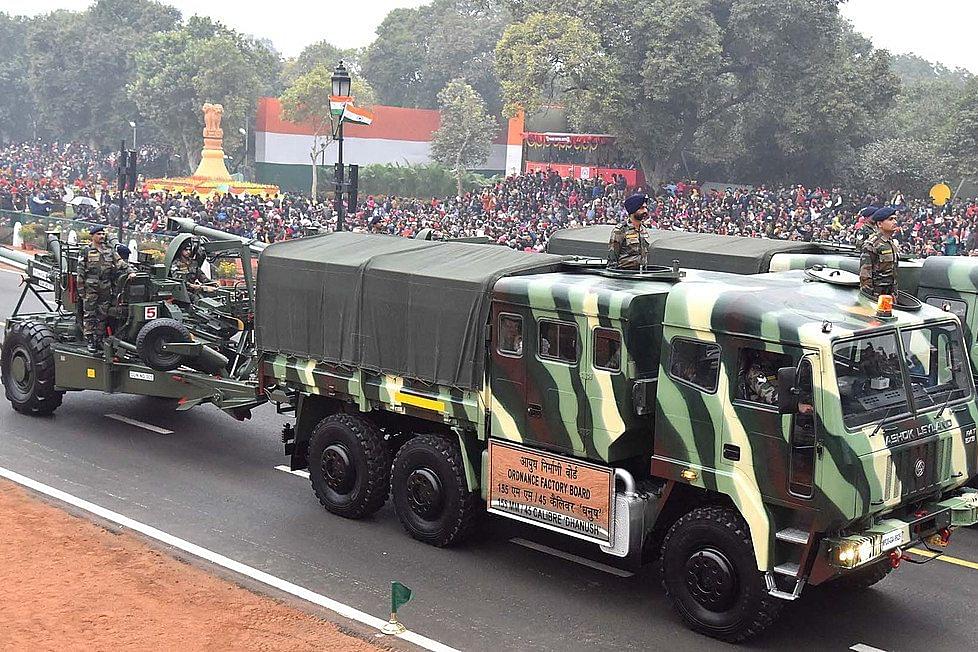 As per the Parliamentary Standing Committee on Defence, the ordnance factories across the country are grappling with an acute shortage of staff with the number of vacancies at 41 such factories reaching as high as 78,452 as of 2017, reports Times of India.

The shortage of staff at ordnance factories gains significance as the Indian Army which procures majority of its armaments from there had recently sounded alarm with the Ministry of Defence over the high number of accidents taking place in the field due to poor and defective quality of ammunition supplied for tanks, artillery, air defence and other guns provided by the Ordnance Factory Board (OFB).

All the 41 factories mentioned by the Parliamentary panel on defence comes under the OFB.

The total sanctioned posts are 1.45 lakh and almost 56 per cent of them are lying vacant, claimed the recognised employee unions, as reported by TOI.

The Directorate General of Quality Assurance (DGQA), which is responsible for checking quality of products at ordnance factories, has about 60 per cent vacancies.

"The vacancies have been piling up in the last five to seven years. Posts that fell vacant after people superannuated have also not been filled. The sanctioned strength is also declining." said MK Ravindra Pillai, an employee union leader at the DGQA.