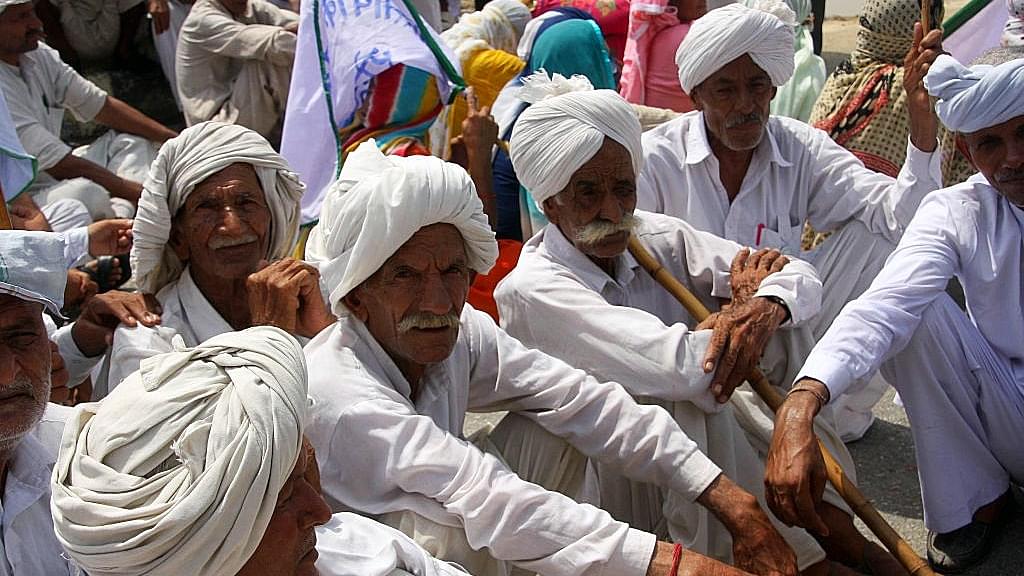 The financial package, which would involve an expenditure of Rs 60,000 to 70,000 crore, could also include free crop insurance. These measures are expected to provide a more sustainable mechanism to improve the livelihoods of farmers when compared to outright farm loans waivers.

“Finance ministry is working on permutations and combinations as to whether the expenditure (Rs 600-700 billion) would be shared in the ratio of 70:30 between the Central government and states, or 60:40 or 50:50 as is the case with various existing programmes,” said a government official to BS.

The Union government is said to be exploring the option of a nationwide rollout of a scheme inspired by Telangana’s agriculture investment support scheme called “Rythu Bandhu.”

Under the scheme, all land-owning farmers are provided with financial assistance of Rs 4,000 per acre per season. This amount can then be used by farmers to purchase farm inputs like seeds, fertilisers, pesticides, and labour.

However, this scheme has been criticised for its lack of support for around 1.5 million tenant farmers who do not own any farmland.

Also Read: How Replicating The Amul Model Across India Can Ease Farm Distress