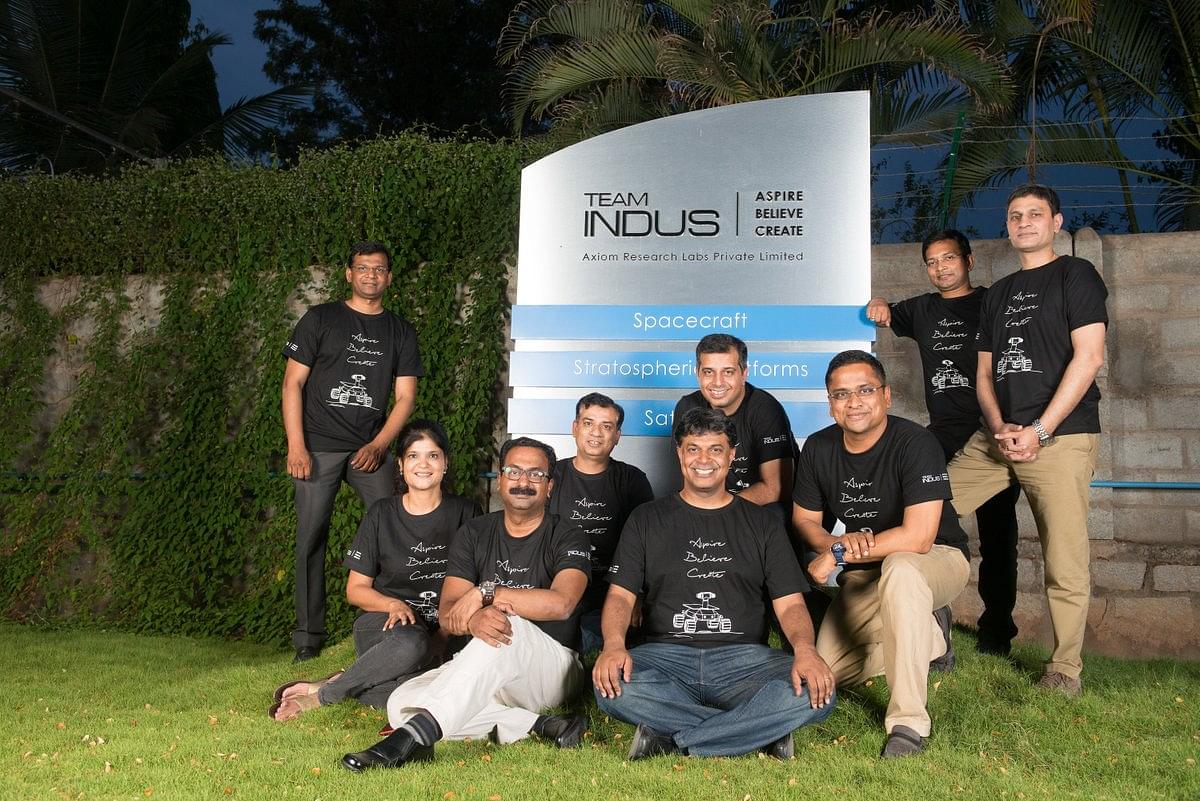 The contract is an attempt to win the Google Lunar XPRIZE, a competition to challenge and inspire engineers and entrepreneurs from around the world to develop low-cost methods of robotic space exploration. The competition requires privately funded teams to land their rovers on the surface of the Moon, travel 500m and broadcast high-definition video, images and data back to Earth.

TeamIndus is the only Indian team competing for the $30 million prize. This will be the first time ISRO will give a dedicated PSLV to any private entity. The rover has been designed and developed in Bengaluru by a 100-person engineering team, including 20 retired ISRO scientists.