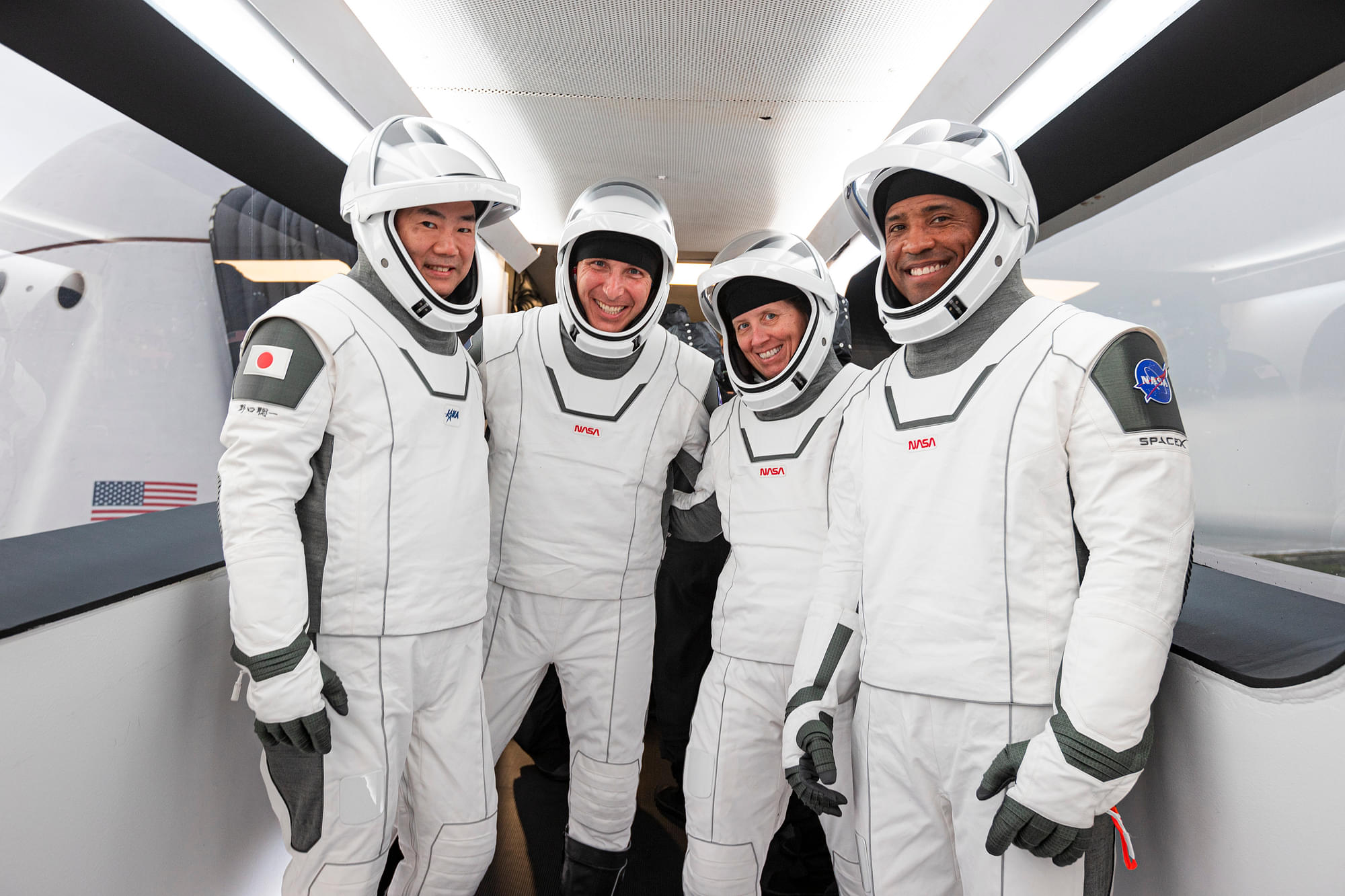 In a major feat, billionaire Elon Musk's SpaceX has successfully launched four astronauts to the International Space Station (ISS) in what marks the first-ever full-fledged taxi flight for NASA by a private company, reports Hindustan Times.

SpaceX's Falcon rocket was launched into space from Kennedy Space Centre with capsule called Dragon carrying the astronauts on top of it. It carried three American and one Japanese astronaut to the ISS- Three men and one woman.

This was the second such crew to be lifted to the ISS by SpaceX. Before this, a few months ago SpaceX had lifted to ISS a two-member crew in a test flight.

Meanwhile, it should be noted that SpaceX's Dragon capsule is highly feature-rich and has the capacity to carry as many as seven astronauts in one go. This is much higher compared to previous capsules which could not carry any more than three astronauts.

NASA had turned to private companies like Boeing Aerospace and SpaceX to haul cargo and crew to the ISS after its shuttle fleet had expired in 2011. SpaceX had back then qualified for both. however, until the time SpaceX developed the capabilities, NASA had been left with no choice but to book seats for its astronauts on Russian Soyuz rockets.