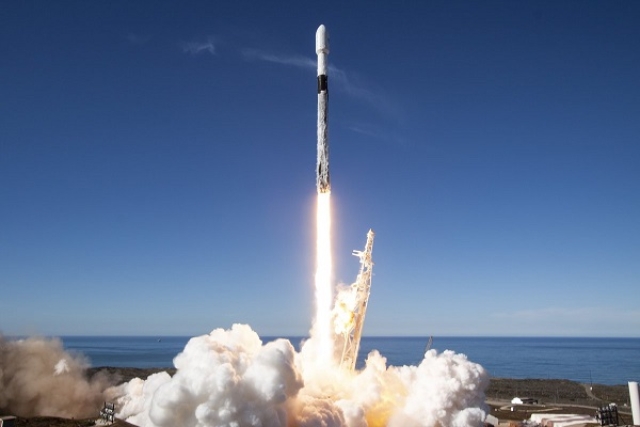 In an effort to beam cheap broadband internet all over the planet, SpaceX is looking to place a group of 60 satellites into the low-Earth orbit, reports CNN Business.

The megaconstellation of satellites that is also called as Starlink by SpaceX is scheduled to be launched from Cape Canaveral, Florida. The SpaceX, with this mega step, is looking to outdo its competitors like Amazon and OneWeb, owned by SoftBank, who are looking to have their internet constellations.

Elon Musk’s company is planning for bigger projects after the launch. Eventually, SpaceX wants the internet to be affordable to all, with the possibility of thousands of satellites swirling over the Earth shortly. It will take 12 more launches before SpaceX can cover a significant portion of the global population, according to Musk, who said that his company has sufficient capital to carry out these ambitious missions.

Amazon had made public its Kupier Project and OneWeb already has a constellation of six satellites.

As of now, the internet is mostly delivered through wireless cell towers or cables routed to homes or offices. Those in the countryside and impoverished communities are still running out of affordable access to the internet.