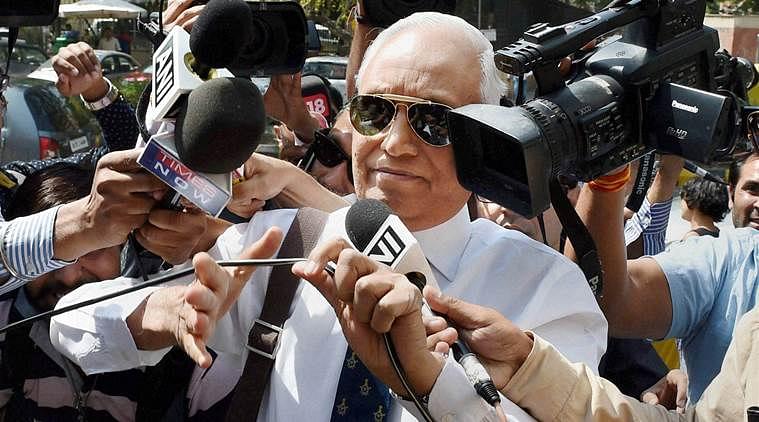 The CBI, earlier on 1 September, had filed a chargesheet against retired Air Chief Marshal S P Tyagi, former Air Marshal J S Gujral and 10 others in the case.

On 29 July, a Delhi court reserved order on bail plea of Shivani Saxena, an accused in the case. The Enforcement Directorate had earlier arrested Saxena, director of Matrix Holdings Dubai, under the Prevention of Money Laundering Act, 2002 in connection with the case.

Saxena is wife of Rajeev Shamsher Bahadur Saxena, a resident of Palm Jumeira, Dubai. She is an active director of UHY Saxena, Dubai and Matrix Holdings, through which the proceeds of crime was routed.

The investigation conducted and various documents collected so far revealed that AgustaWestland International, paid an amount of euro 58 million as kickbacks through Gordian Services Sarl, Tunisia and IDS Sarl, Tunisia.

These companies further siphoned off the said money in the name of consultancy contracts to the Interstellar Technologies, Mauritius and others, which were further transferred to UHY Saxena, Matrix Holdings Dubai and others. (ANI)