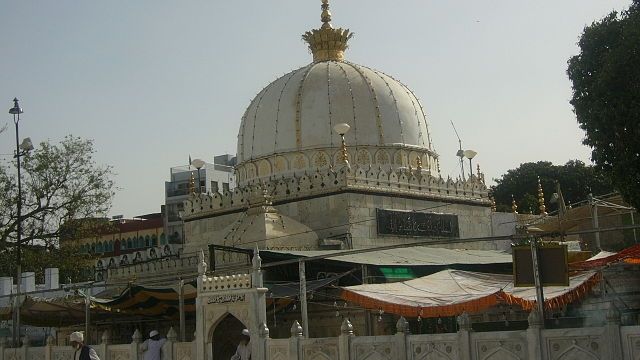 Dargah of Moinuddin Chishti, the site of the attack in Ajmer, Rajasthan. (Shahnoor Habib Munmun/Wikimedia Commons)

A special National Investigation Agency (NIA) court on Wednesday announced the quantum of sentence for the two convicts Devendra Gupta and Bhavesh Patel in the 2007 Ajmer dargah blast case.

After being held guilty, the court ordered the duo to undergo life imprisonment.

The NIA court had earlier on 8 March convicted three people in the case, while acquitting seven others including Rashtriya Swayamsevak Sangh worker Swami Aseemanand, giving them the benefit of doubt.

Besides Gupta and Patel, those convicted were Sunil Joshi, who had figured in other cases as well. Joshi died in June 2014.

Gupta and Patel were convicted under various sections of the Indian Penal Code for criminal conspiracy and under sections of the Explosive Substances Act and Unlawful Activities (Prevention) Act.

The blast on 11 October 2007 in the dargah of Khawaja Moinuddin Chisti at the time of Roza Iftaar had left three pilgrims dead and 15 others injured.