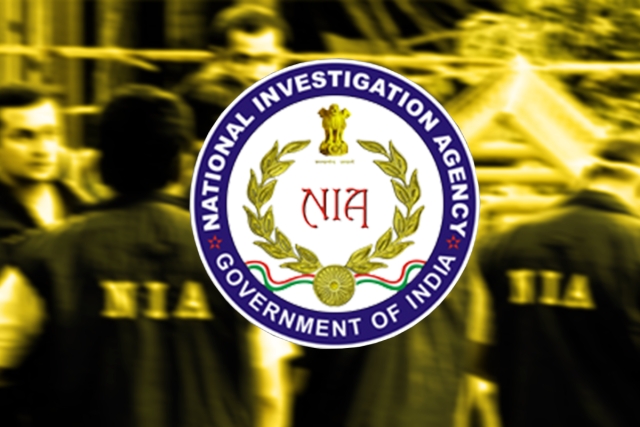 A special NIA court here on Monday sentenced Islamic State recruit Subhani Haja Moideen for life and ordered a fine of Rs 2.10 lakh for waging war against the Government of Iraq.

The court on Friday had found Moideen guilty of the charges and said the punishment would be delivered on Monday.

Among the charges that the court found against Moideen include criminal conspiracy, besides Sections in the Unlawful Activities (Prevention) Act (UAPA) also.

Moideen was arrested by the agency in October 2016.

Incidentally Moideen pleaded innocence in the court and said he has not undertaken any terror related activities and has not waged a war against any country.

However, Moideen is alleged to have received arms training along with Salah Abdeslam, an accused in the 2015 Paris terror attack which left 130 people dead.

The French police in 2018 had come to a jail here where Moideen was housed and took his statement.