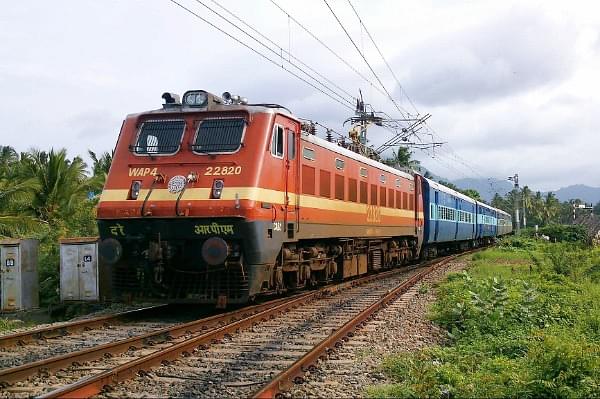 The Indian Railways has introduced special trains to give passengers a chance to travel during the busy festive period of Diwali and Chhath Puja, reports Times Travel. These trains will run until November 15 on special routes, mainly in Bihar and Jharkhand.

Every year Railways witnesses a massive rush during festive seasons especially in Diwali resulting in an issue for commuters who try to purchase tickets for their desired destination. The Indian Railways has taken a smart decision to address the issue beforehand and bring new trains on various routes,

The tickets are available at the IRCTC counters or by booking them online through irctc.co.in. Indian Railways will be operating these special trains from Delhi, Anand Vihar and Hazrat Nizamuddin to Gorakhpur, Darbhanga, Gaya, Barauni, Bhagalpur, Muzaffarpur, Jayanagar, Pune and Patna. The special trains along on them along their route are: