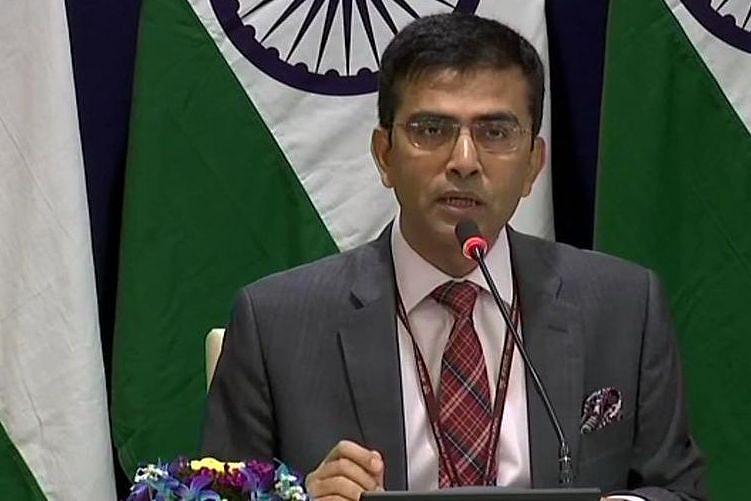 India has said that special and differential treatment for developing nations and least-developed has been an essential principle of the World Trade Organisation (WTO), reports The Hindu Businessline.

The statement by India comes in response to United States President Donald Trump’s allegation that India and China were taking “tremendous advantage” of their developing country status at the WTO.

“India has always supported a rule-based multilateral trading system. We believe that special and differential treatment for developing countries and LDCs was an essential principle of the WTO,” Ministry of External Affairs (MEA) spokesperson Raveesh Kumar said at a briefing on Thursday (23 January).

He added that such observations about India’s status as a developing nation at the WTO has been made before and its response was the same.

Earlier on Tuesday (21 January), while speaking at a press conference in Davos, Switzerland, Trump had said that WTO was being unfair by considering India and China as developing nations but not the US.

He added that the US had a dispute running with the WTO because the country had been treated unfairly and would get into discussions with the multilateral body soon to resolve the matter.