SpiceJet Now A Member Of IATA, In Effort To Expand Its Global Footprint 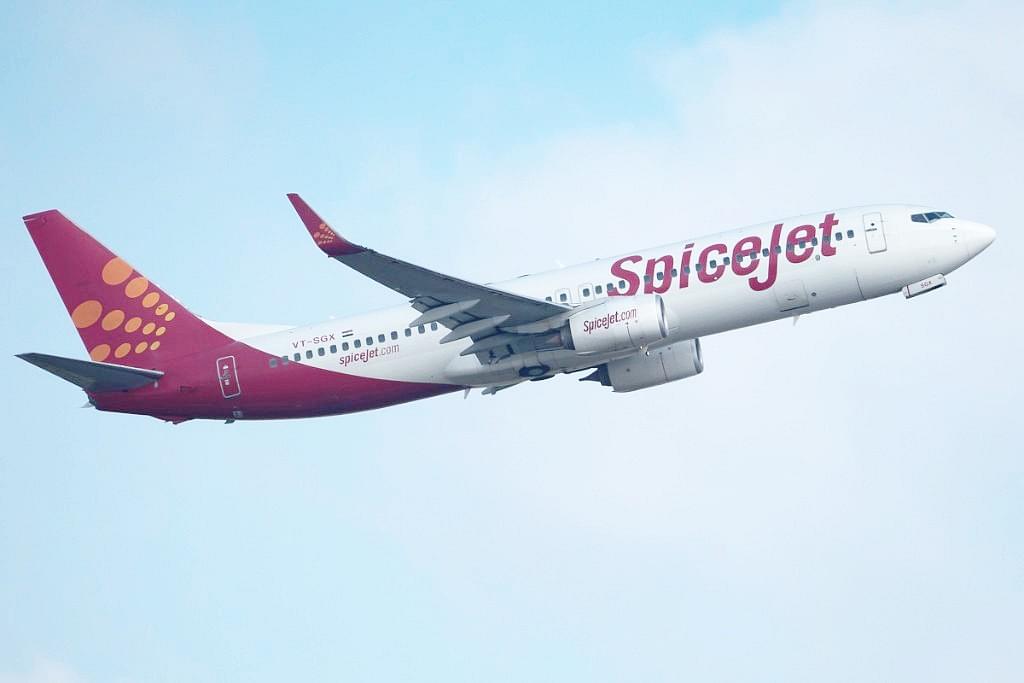 Low-cost carrier SpiceJet has announced that it is now a member of global airlines’ grouping International Air Transport Association (IATA). With this SpiceJet is the first Indian budget carrier to join the IATA, which has over 290 airlines as members.

“The IATA membership is also significant on account of SpiceJet’s plans to rapidly expand its international footprint,” said a statement by the airline, reports The Hindu.

With the membership, SpiceJet will be allowed to grow its collaborations and explore tie-ups with international member airlines of IATA via interlining and code shares which will enable it to expand the network options for its passengers in future seamlessly.