‘Spike In Chinese Imports A Threat To Make In India’: Aluminium, Copper Industry Expresses Cautions Ahead Of RCEP Meet 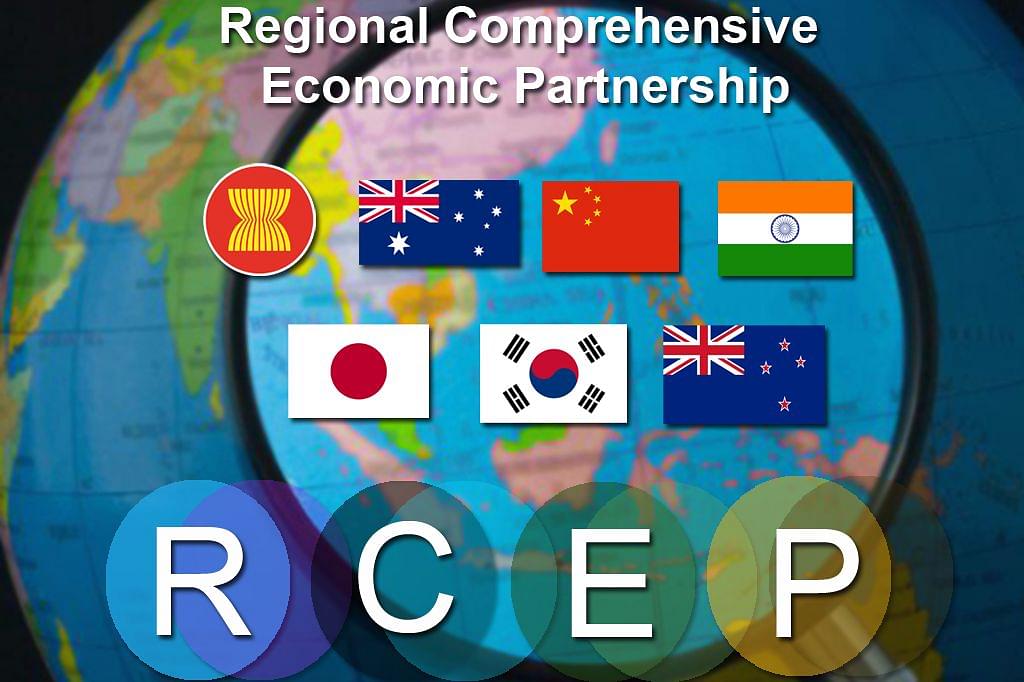 The inter-sessional meeting to be held on 24 May 2019 will witness senior trade officials and representatives from 16 nations including the 10 Asean countries coming together. (Source: Website/ASEAN)

With the negotiators of the Regional Comprehensive Economic Partnership (RCEP) set to meet later this week, aluminium and copper industry associations have raised related concerns like the likely rise in trade deficit with China due to an alarming spike in imports and a potential threat to Make in India, reports Economic Times.

While the aluminium industry wants aluminium products in the negative list or the exceptions to products they want to open up for imports under RCEP, the copper association has sought zero duty on copper ore and concentrate on preventing inverted duty structure.

The Aluminium Association of India (AAI) believes, “The presence of China in RCEP is the biggest threat for Indian aluminium industry.”

The inter-sessional meeting to be held on 24 May 2019 will witness senior trade officials and representatives from 16 nations including the 10 Asean countries coming together in a bid to deliberate over and conclude the mega trade agreement this year.

So far, the talks on seven of the total 16 chapters have already been completed, several other critical areas of goods, services and investment are still being negotiated.