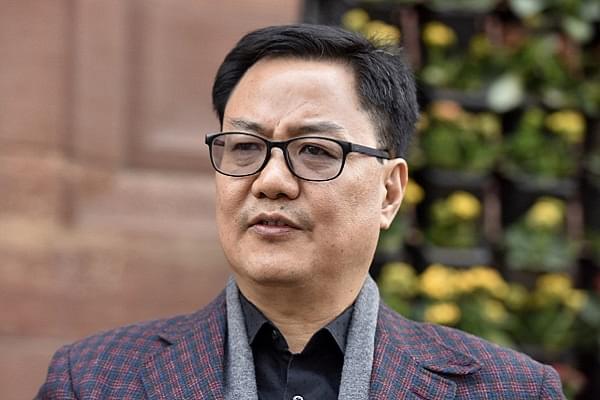 The Sports Ministry has upgraded centres from a total of nine States and Union Territories to the Khelo India State Centre of Excellence (KISCE) under the Khelo India scheme, the ministry said in a statement on Saturday (17 October).

Speaking about the decision, Union Minister of Youth Affairs and Sports Kiren Rijiju said, "The government is taking the two-pronged approach of developing grassroot level infrastructure on the one hand and creating facilities for sporting excellence on the other. The KISCEs will be world-class facilities where the best sporting talent from all over the country will be trained to further India's Olympic dreams."

These centres have made the cut based on their past performances, quality of infrastructure, management and sports culture in the State, etc, the statement said.

Earlier this year, the ministry had identified a total of 14 centres to be upgraded to KISCEs. The overall number now stands at 24 KISCEs from 23 States / UTs. The assistance to these centres will be provided in the form of bridging the gaps in sports equipment, high performance managers, coaches, sports scientists, technical support, etc, the ministry said.

The sports facilities were selected by each State and Union Territory, who was asked to identify the best sports infrastructure available with them or their agencies or any eligible agencies that could be developed into world-class sporting facilities.

The two facilities in Jammu and Kashmir include M A Stadium, Fencing Academy in Jammu, and J&K Sports Council Water Sports Academy in Srinagar.