Standing Up To The Dragon: After India Rejects China’s Invite To BRI Forum Meet, Bhutan Too Likely To Skip Event 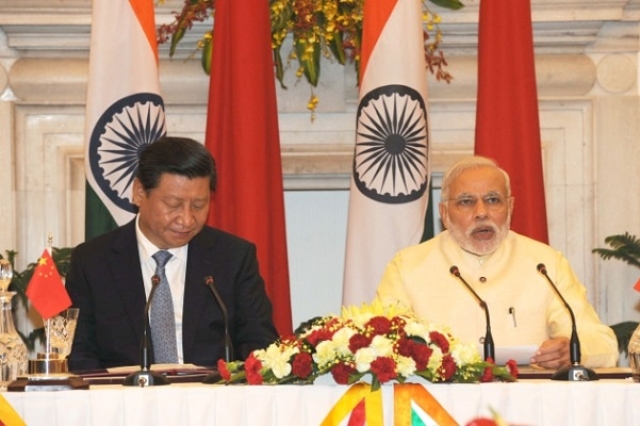 Despite many attempts by China to woo Bhutan to attend the Belt and Road Initiative Forum (BRF) meet, Thimpu is likely to skip the event which is expected to be attended by 40 heads of state and government, Times of India has reported.

Earlier, India has rejected China’s invite for BRF meet but most of its neighbours including the Maldives, Sri Lanka, Nepal and Bangladesh reportedly have confirmed their participation in the event.

Bhutan is the only country in the immediate neighbourhood of India that is holding out against Chinese attempts to rope it in for the event. Diplomatic sources were cited in the report as saying that Bhutan is unlikely to attend the BRI forum meet.

According to the report, in the past one year, China has intensified engagement with the new government in Thimpu in order to wean it away from India’s sphere of influence.

Bhutan does not have diplomatic relations with China. However, in the recent past Beijing has actively courted Bhutan with regular visits of Chinese Ambassador to India Luo Zhaohui. Chinese foreign minister Kong Xuanyou also visited the landlocked nation last year.

As per the report, Bhutan is looking at Beijing as a potential partner in attempts to diversify its economy. However, the landlocked nation knows that its presence at the Forum meet is unlikely to go down well with the Indian establishment.