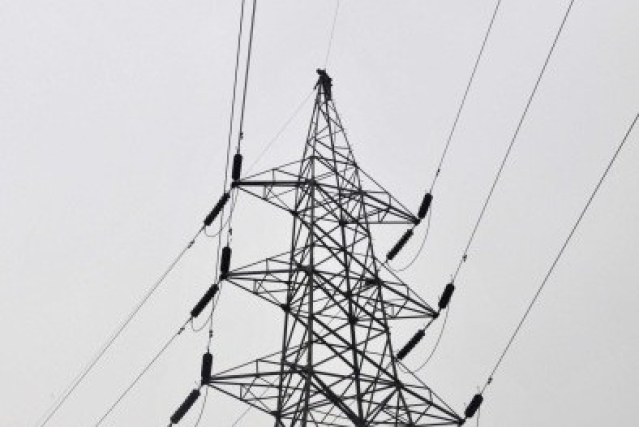 The Central government’s plan to privatise power distribution sector across the country starting with union territories (UT) has evinced interest from state-owned companies such as NTPC and REC, which through their subsidiaries are expected to bid for privatisation projects on offer in the first phase.

Sources privy to the development said that the companies would take the special purpose vehicle route (SPV) for bids for each distribution area to prevent transfer of one state-run entity being taken over by another government run enterprise. This would defeat the purpose of privatisation and hence SPV would be set up as complete private entities having professional management capable of running distribution operations efficiently.

As part of the Rs two lakh crore Atmanirbhar Bharat (self-reliant India) package, Finance Minister Nirmala Sitharaman also announced privatisation of distribution business in the country starting with union territories. The government has also kept tight a deadline of bidding out a few projects by as early as 2021.

“We have asked public sector enterprises to look at privatisation of discoms and place their bids. NTPC and REC have some experience in the sector and could be possible candidates to professionalise discoms of UTs,” said a top source in the Union Power Ministry asking not to be named.

It is expected that NTPC may participate through its subsidiary NTPC Electric Supply Company Ltd (NESCL) and power sector financier REC through its entity REC Power Distribution Co Ltd.

In the first lot, the UTs of Chandigarh, Dadra & Nagar Haveli may be put out for bidding under privatisation initiative. Depending on the success, bid documents for other UTS would be finalised.