States Used Only 20 Per Cent Of Amount Released Under Nirbhaya Fund By Centre, Reveals Smriti Irani In Lok Sabha 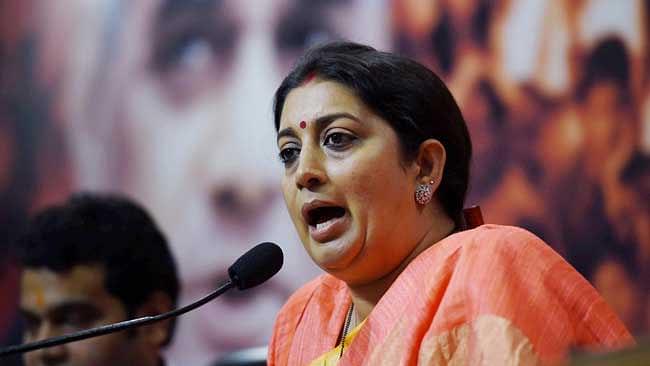 As per the report, the states used less than 20 per cent of the total amount released by the central government's Ministry of Women and Child Development. The details had been made public by the Minister in-charge, Smriti Irani before the Lok Sabha on Friday (28 June).

The Nirbhaya fund had been launched with an initial corpus of Rs 1,000 crore, after the gang rape of a paramedical student in a moving bus in New Delhi in December 2012.

Over the past six years the fund has swelled to Rs 3,600 crore through repeated allocations in different union budgets. It should also be noted that the disbursement under the fund also gathered pace only after 2015.

The worst five states were Manipur, Maharashtra, Lakshadweep – which didn’t spend even a single penny – and they were followed by West Bengal (0.76 per cent) and Delhi (0.84 per cent).

Delhi particularly was allotted Rs 35 crore under four different schemes of the Fund, of which it didn't spend any money on three of the schemes, which includes emergency support, women helpline, and cyber crime prevention.