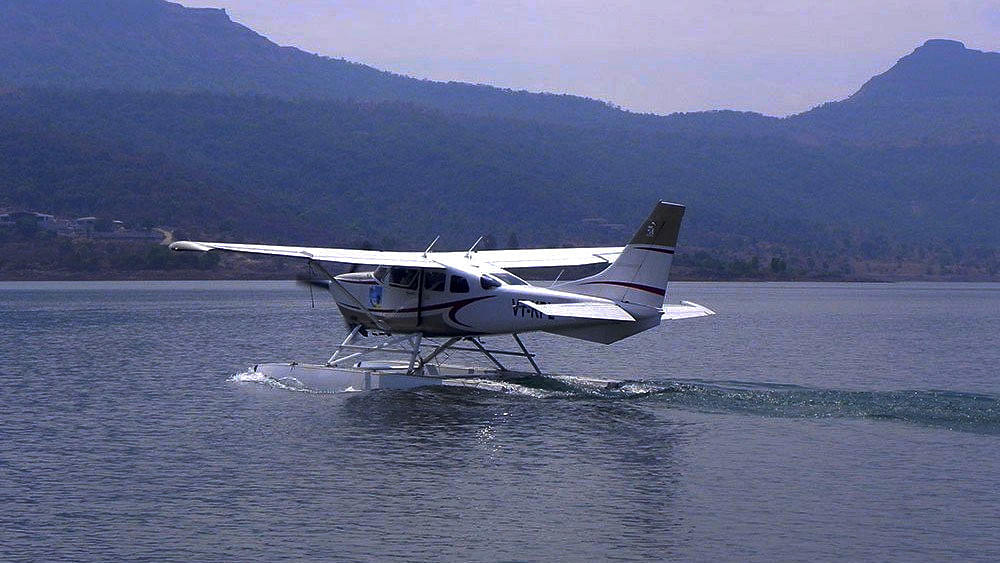 Under the Modi government's flagship regional connectivity scheme (UDAN), seaplane and helicopter services would be started at six water aerodromes, Minister of State for Shipping, Pon Radhakrishnan was quoted saying in Lok Sabha by Press Trust of India.

Though there is no proposal to start seaplane services across the 1,680 km length of river Ganga, clarified Radhakrishnan.

Union Minister for Shipping and Road Transport and Highways Nitin Gadkari has also been stressing that India has the potential of starting 10,000 seaplanes.

"There is no proposal so far to start seaplane and helicopter operations on 1,680 km length of Ganga river for passenger transport". Radhakrishnan said.

According to the report, the Gadkari had participated in a seaplane trial run of budget carrier SpiceJet at the Girgaum Chowpatty off the Mumbai coast in the past.

Prime Minister Narendra Modi too has hailed a seaplane ride from the Sabarmati river in Ahmedabad to Dharoi Dam in north Gujarat.

Also Read: Seaplanes And Ro-Ro: Why Future Of Indian Transport Lies In Taking The Plunge