Sterlite Closure: Copper Imports Shoot Up 221 Per Cent In First Quarter of 2018-19 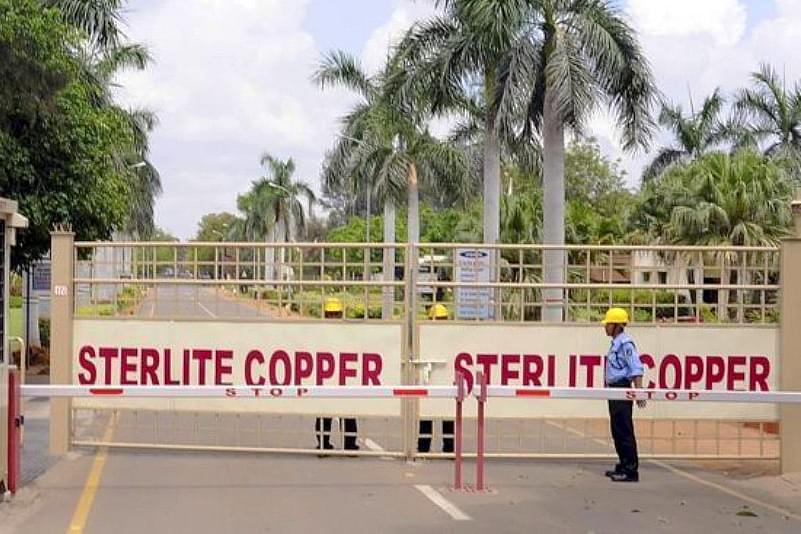 The closure of Sterlite Copper’s Tuticorin plant following violent agitations by locals has impacted the production of domestic refined copper in the April-June quarter of fiscal 2018-19. The Tuticorin plant accounts for 40 per cent of the country’s copper smelting capacity and in its abrupt closure has led to a reported 47.1 per cent reduction in production of refined copper in the country.

Care Ratings has stated that the plummeting copper production has resulted in a steep drop of 91.6 per cent in the export of copper from India in the first quarter of the present fiscal year which compares very poorly with the 70.1 per cent rise in exports witnessed in the corresponding quarter last year. The steep fall in exports has been accompanied by a manifold rise in imports to the tune of 221 per cent which has resulted in India becoming an importer of refined copper from the position of net exporter that it enjoyed earlier.

The impact of the Tuticorin plant’s shutdown was also exacerbated by the maintenance shutdown of Hindalco and Hindustan Copper’s smelters. The impact of these shutdowns have not only been felt vis-a-vis exports but also domestic consumption has seen a decline as the rise in copper prices have made aluminum an attractive alternative.