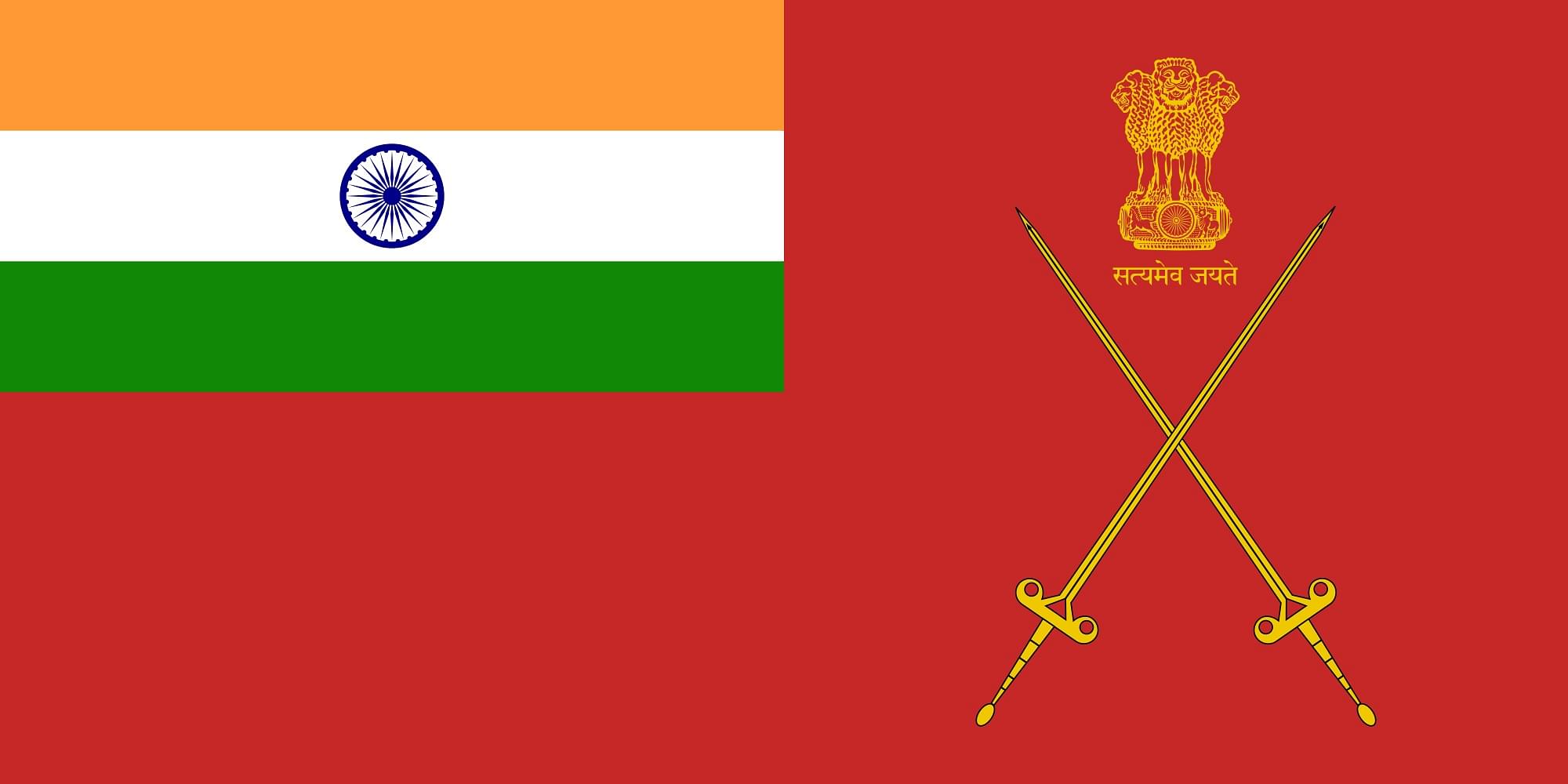 An army jawan reportedly committed suicide last week after a popular media portal aired 'sting' videos featuring him without his express permission. In the video the jawan is alleged to have spoken about the misuse of 'sahayak' system in the Indian Army.

Speaking to his family after the videos were published online, Lance Naik Roy Mathew, the jawan who committed suicide, is said to have expressed his anguish about the publication of the videos.

The official statement from the army too has attributed the suicide to the recording and publication of the 'sting' videos without permission from the jawan:

“Investigations reveal suicide may be result of series of events which were triggered by media managing to video-graph the deceased by asking leading questions on his duty as a buddy without his knowledge.”

The publication of this sting operation has been criticised severly on the social media. A number of defence veterans and journalists have come out in condemnation of the 'expose'. Shiv Aroor, a popular defence affairs journalist and well known TV anchor, has made an intervention making the below points:

Unless a person is being stung to establish his or her own activities, what happened to protecting the identity of your subject? In this case, the jawan was an oblivious individual who had no idea he was speaking to a journalist, about a topic that was very much part of his world. Stinging a jawan, in my view, is to manipulate a vulnerability with no application of sense or heart. Cynical, unthinking.

On the army's role and questions being raised on circumstances surrounding the jawan's death, he had this to say:

Let’s be clear: while the news agency’s conduct and execution of the sting - including editorial checks and balances - must be a large part of any investigation, inter alia for the reasons listed above, it cannot preclude or sidestep the immediate circumstances that led up to the Lance Naik’s suicide.

The Army has rightly said it is conducting an internal inquiry while making itself fully available to civil inquiries by the administration. While the specific circumstances that led up to Lance Naik Roy’s death wait to be revealed, there appears little doubt that the reason for his distress and anguish was the media report. So any investigation will necessarily have to begin there.