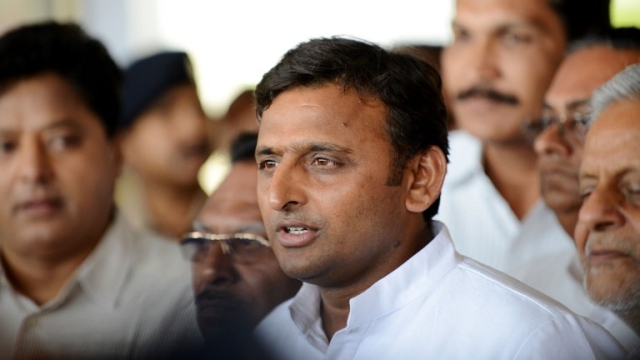 In the heat and dust of Uttar Pradesh elections, Chief Minister Akhilesh Yadav has taken political discourse to a whole new low.

While addressing an election rally in Rae Bareli, Akhilesh took a jibe at Bharatiya Janata Party (BJP) and Prime Minister Narendra Modi asking superstar Amitabh Bachchan not to advertise for what he said “the donkeys of Gujarat”.

“I would like to request Amitabh ji to stop advertising for donkeys of Gujarat,” Akhilesh said. Bachchan has been the brand ambassador of Gujarat Tourism ever since Modi was the chief minister of the state.

A 2015 Gujarat tourism advertisement, meant to promote the Wild Ass Sanctuary, has featured actor Bachchan. Akhilesh was mocking at the ad via some couplets of poetry. But the fact of the matter was Akhilesh tried to target Prime Minister Modi and Gujarat through an oblique reference.

The fourth phase of Uttar Pradesh Assembly elections, scheduled for 20 February, will cover 53 constituencies across 12 districts, including Rae Bareli, Allahabad and Jhansi.