Stop Using The ‘D’ Word: Bombay HC Directs I&B Ministry To Tell Media To Not Use ‘Dalit’ In News Reports 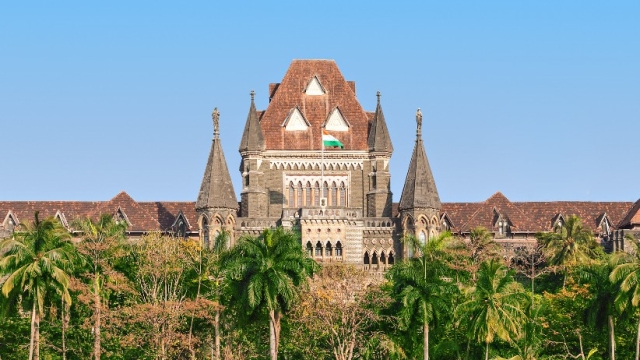 The Nagpur bench of the Bombay High Court has directed the Information and Broadcasting Ministry to tell the media to refrain from using the word ‘Dalit’ anymore, reports Livelaw. The directive comes in the backdrop of the Ministry of Social Justice and Empowerment issuing a circular asking the government not to use the term, which refers to a member of the Scheduled Caste community, henceforth.

The judgement was pronounced by a bench comprising justices BP Dharmadhikari and ZA Haq in response to a public interest litigation petition filed by one Pankaj Meshram who sought removal of the word ‘Dalit’ from all government records.

In November 2017, the Ministry of Social Justice and Empowerment expressed a desire to pass necessary orders for removal of the said word from official documents during a hearing in the case. Finally, the director of the ministry issued a circular dated 15 March 2018, advising the Central and State governments to refrain from using the word ‘Dalit’ in official documents.

The court said, “As Central Government has issued necessary directions to its officers, we find that it can also issue suitable directions as per law to the respondent No.2 (Press Council) and the media to refrain from using the same word. Various institutes in the field are not before us and hence, we direct respondent No.1 (I&B) to consider the question of issuing such direction to the media and take suitable decision upon it within next six weeks.”