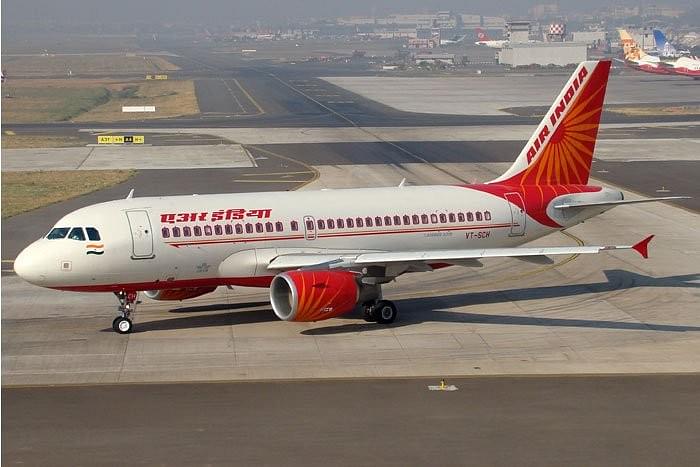 Debt-laden national carrier Air India wants to borrow around Rs 2,400 crore from the National Small Savings Fund (NSSF) after having previously taken Rs 1,000 crore from it in a previous round, reports Business Today.

The airline needs the money to meet its working capital requirement; it is already under a debt of Rs 58,000 crore in total. It has sent a request for a go-ahead from the ministry of civil aviation to borrow from the NSSF.

Part of the reason why the airline urgently needs the money is that some Rs 2,284 crore from a previous UPA-era bailout package of Rs 30,231 crore, is yet to be released, and the airline has already burned through the rest of the money which it received.

Borrowing from the NSSF is preferred over borrowing from commercial banks since the former is around cheaper by 0.5 per cent in terms of interest.

After the NDA government has come back to power for a second term, there is renewed talk of another attempt at disinvestment in Air India; a previous attempt under the first Modi government had not been successful.