Strategic Disnvestment Of BPCL, CONCOR, SCI In The Pipeline As Government Plans To Sell Its Entire Stake in 5 PSUs 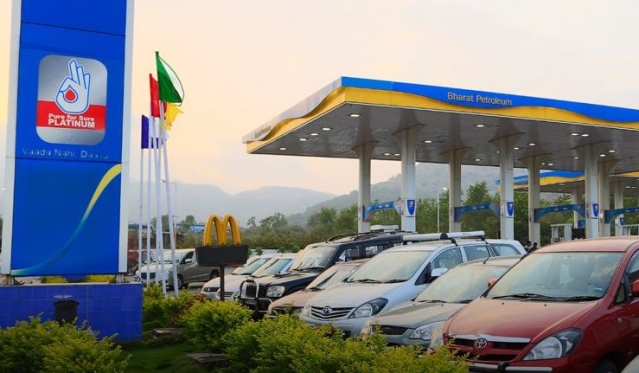 In a bid to meet its disinvestment target, the Union Government is set to move a cabinet note for strategic sale of its stake in major public sector enterprises, including the Bharat Petroleum Corp Ltd (BPCL), the Container Corp of India(CONCOR) and the Shipping Corp of India (SCI), in a phased manner, CNBC-TV 18 reported.

The plan for these three companies is to bring down the government equity to zero in phases through strategic sale route.

This is the first time when the government is considering the possibility of complete exit from profit-making PSUs. In the budget, Finance Minister Nirmala Sitharaman had indicated government's plan to bring down equity in PSUs to below 51 per cent on a case-to-case basis.

The government currently holds 63.75 per cent equity in SCI, 54.8 per cent in CONCOR and 53.29 per cent stake in BPCL. These companies are fit cases for bringing down stake to below 51 per cent level as these already have high level of public shareholding.

The government is also proposing to sell its stake of 75 percent in THDC to NTPC, while 100 percent of its stake in North Eastern Electric Power Corporation Limited( NEEPCO) to NHPC.

NEEPCO construcs, generates, operates and maintains power stations in the North Eastern Region of the country.