Stressed Power Assets Find A Lifeline In Form Of Hindustan Power, Will Bid For Multiple Assets 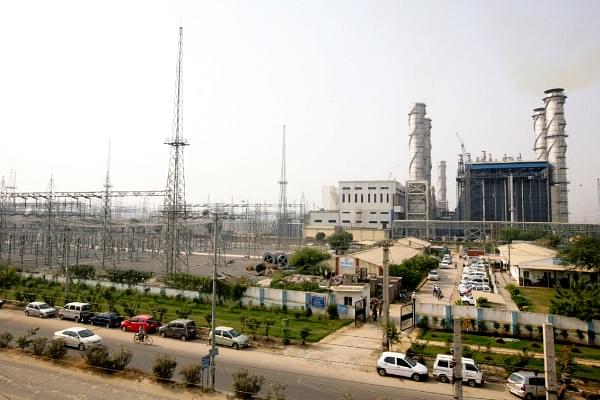 “We will bid for multiple assets (that will undergo a resolution process under the Insolvency and Bankruptcy Code). There would be enough interest from bidders, but there won’t be any over-exuberance. We believe there will be rational bidding,” Chairman of Hindustan Power Ratul Puri told Business Standard.

Further, he said that the price discovery by bidders had happened outside National Company Law Tribunal (NCLT). He said the bid by the company could go down because there was a chance of cancellation of power purchase agreements with the power plants which are existing. In solar power, the chairman said that his company was looking for new projects.