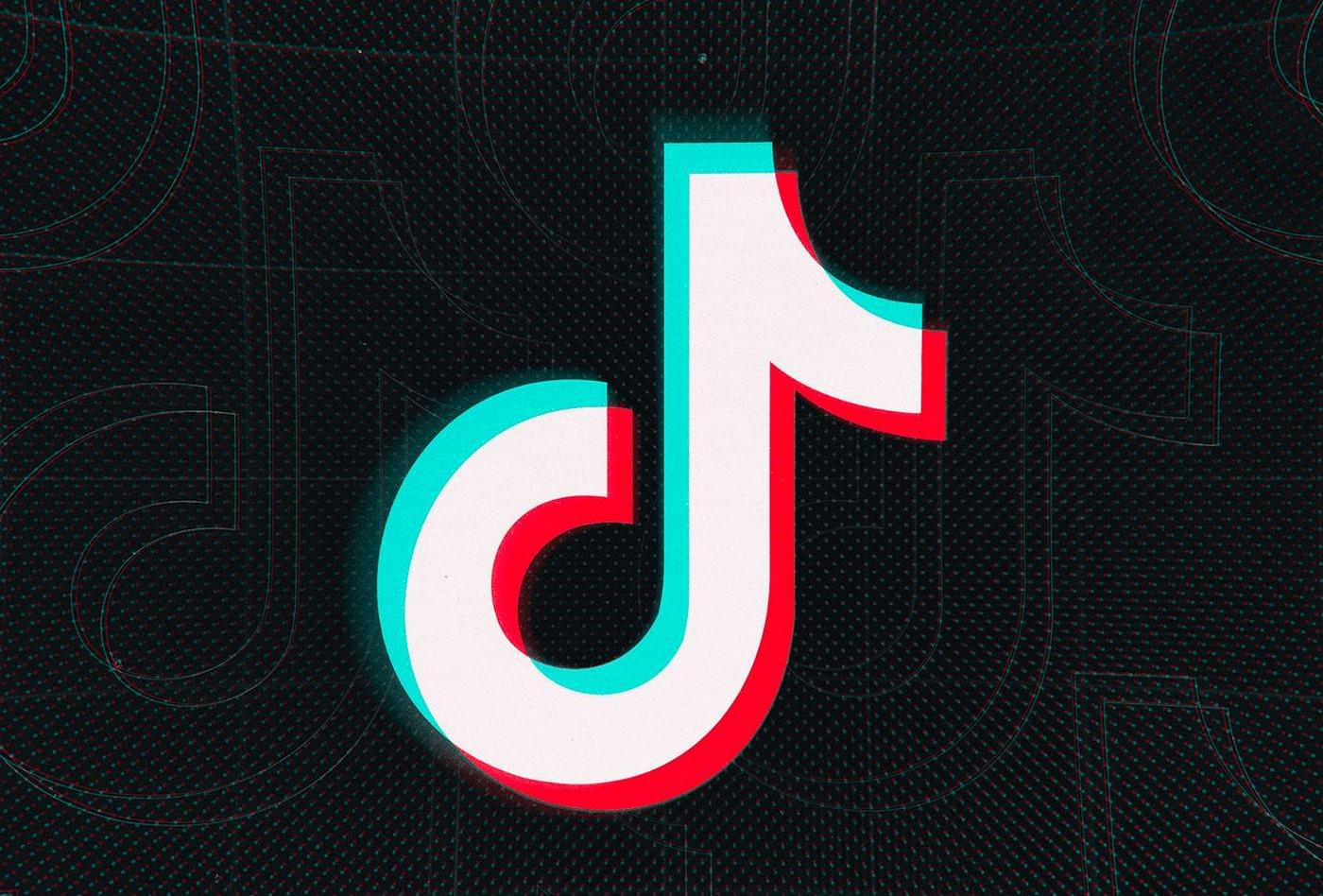 The Ministry of Electronics and Information Technology (MeitY) has directed the 59 banned Chinese apps to strictly adhere to the orders or face serious action in case of violation, sources said.

People in the know of developments said that the Ministry has written to all the companies concerned and said that making the apps available, directly or indirectly, would violate IT Act and other laws.

The government had last month banned 59 Chinese apps including TikTok, WeChat and UC Browser and Xiaomi's Mi Community over national security concerns amid the border tussle at Ladakh which also led to the death of 20 Indian soldiers in the Galwan Valley clash with Chinese PLA troops.

"These measures have been undertaken since there is credible information that theseapps are engaged in activities which are prejudicial to sovereignty and integrity of India, defence of India, security of state and public order," MeitY's June 29 statement had said.

According to the ministry, the move would safeguard the interests of crores of Indian mobile users.