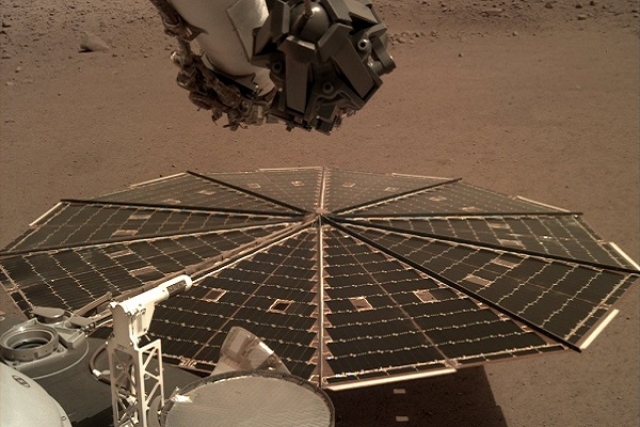 Three teams representing different institutions from across India have won awards at the HERC challenge conducted annually by NASA.

United States National Aeronautics and Space Administration (NASA) holds its annual Human Exploration Rover Challenge (HERC) to explore the creativity and resourcefulness of the contestants on the rover course inspired by the Apollo lunar missions and the future missions to the Moon, Mars and beyond.

This year's competition conducted at the US Space and Rocket Centre in Huntsville, Alabama, had 100 teams participating from 23 states from within the US and a record number of countries, including Bangladesh, Bolivia, Brazil, the Dominican Republic, Egypt, Ethiopia, Germany, India, Mexico, Morocco and Peru.

The HERC/rover course is a unique competition which challenges high school and college teams to design, build and test human-powered roving vehicles.

The challenge continues the agency’s mission of providing valuable learning opportunities to students who, someday, may be responsible for planning future space missions, including crewed missions to other worlds.

The contesting teams should construct their own rovers, attempt to traverse a nearly three-quarter-mile course with gruelling obstacles that simulate terrain found on Mars, as well as other planets, moons and asteroids throughout the solar system.

Apart from having to complete the course, teams should also perform tasks such as sample collection and instrument deployment.

Incidentally, this year’s competition marks 25 years since the inaugural event, a milestone coinciding with the NASA’s Apollo 50 years anniversary.