Studies Say We Are In The Sixth Mass Extinction In History 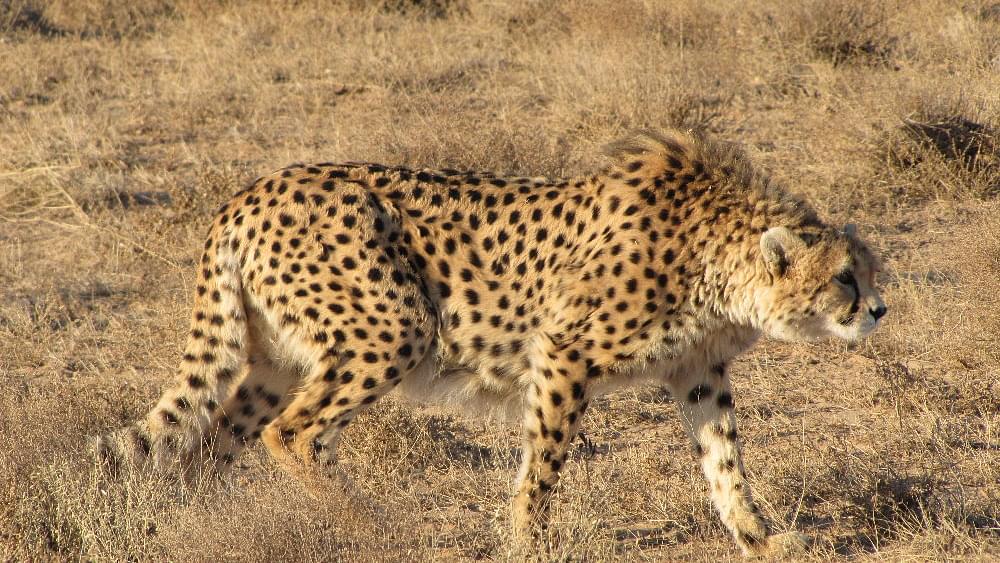 The latest report from World Wildlife Fund’s Living Planet Index revealed that since 1970, the number of mammals, fish, birds and reptiles has dropped overall by 58 per cent worldwide.

As per the report, about 41 per cent of the mammals, 46 per cent reptiles, 57 per cent amphibians and 70 per cent freshwater fish are “threatened with extinction” in India. Four of the 385 species of mammals are already extinct in India. Seven per cent of birds may also be extinct around the world. By 2050, there will be more polythene in the ocean than fish.

The population of the planet has grown from about 1.6 billion people in 1900 to 7.3 billion today. The report says:

By 2012, the bio-capacity equivalent of 1.6 Earths was needed to provide the natural resources and services humanity consumed in that year.

According to the researchers, this time in history can be called ‘Anthropocene’. In Anthropocene, the climate changes, oceans acidify and the entire community of flora and fauna vanishes within a single human lifetime.