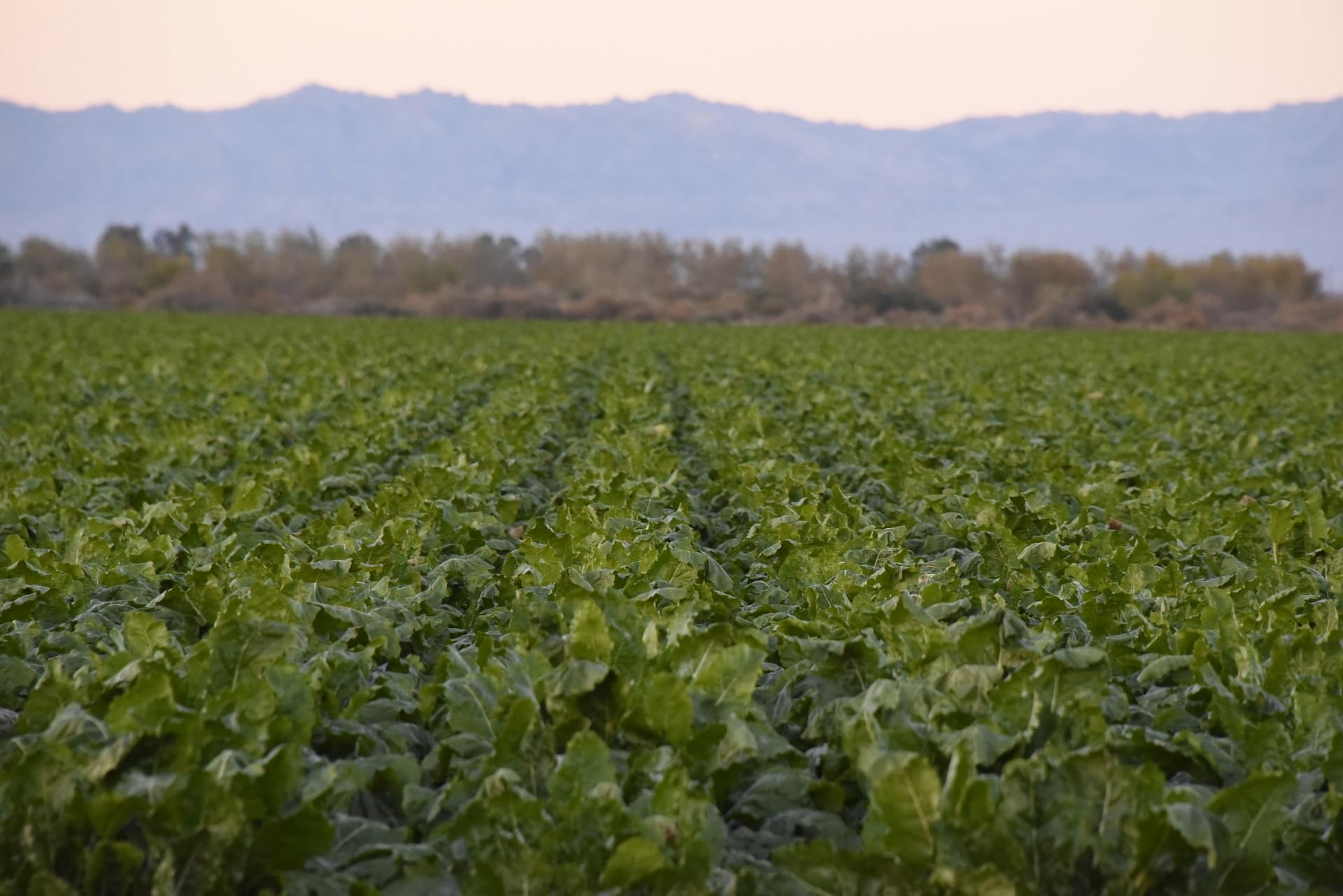 Crops in a field

Scientists have found a way to make photosynthesis, one of the most fundamental scientific processes on Earth, more efficient. And while this in itself is an excellent scientific achievement, it has a critical real-world implication – substantial gains in food crop yields.

Professor Stephen Long and his team at the University of Illinois have designed genetically modified plants that use light more efficiently and produce a 20 per cent greater yield. The field trials used tobacco plants for testing. Other crops haven’t been tested yet, but Prof Long is aiming to come up with a universal process that exhibits a similar effect in all crops.

In the context of the growing demand for food across the globe – the United Nations has projected a rise of 70 per cent by 2050, this holds immense significance.

As per a Guardian report, “Long’s team started out by simulating the entire process of photosynthesis... to identify where potential gains could be made. They decided to target a process that plants use to shield themselves from bright sunlight.”

The normal process involves the absorption of sunlight by plants and the conversion of that light into chemical energy. But sometimes, when the plant is exposed to more light than it needs, the excess light is dissipated into heat, a process called non-photochemical quenching (NPQ). While plants can kick start this NPQ process almost instantaneously, they struggle to turn it off as quickly.

The Guardian reports Long as quoting: “When a cloud crosses the sun, or a leaf goes into the shade of another, it can take up to half an hour for that NPQ process to relax.”

So even after the plants start receiving sufficient amount of light, they don’t absorb it enough as the NPQ process still runs in the background. This creates an inefficiency, which Long and his team have curbed significantly and, therefore, found a way to increase crop yields. This can help in meeting the rising demand for food across the globe.

The findings are published in Science.