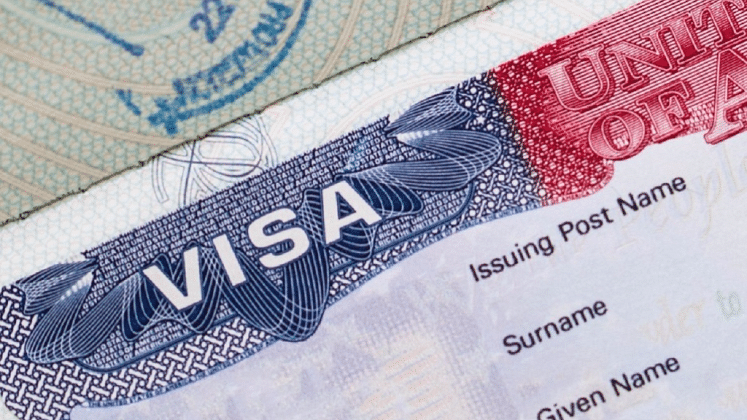 As part of a new vetting process for visa seekers to the United States, the Donald Trump administration has decided that all visa applicants must now submit their past phone numbers, email addresses, social media history in order to prevent the entry of individuals who might pose a threat to the country.

Under the new rules, applicants need to answer a new set of questions pertaining to their online activity over the past five years prior to the application of the visa. The document, uploaded to the website of the Federal Register, also mentions other questions including where the applicant has traveled in past, and whether they or any of their family members have been deported from any country or have ties to terrorist organisations.

The document would formally be published today after which the public would have sixty days to give their feedback on the proposed changes. Questions would be asked for ‘vetting and resolving the identity’ of prospective entrants in to the United States on a non-immigrant visa while it would not be used routinely for specific classes of visas such as diplomatic and official visas.