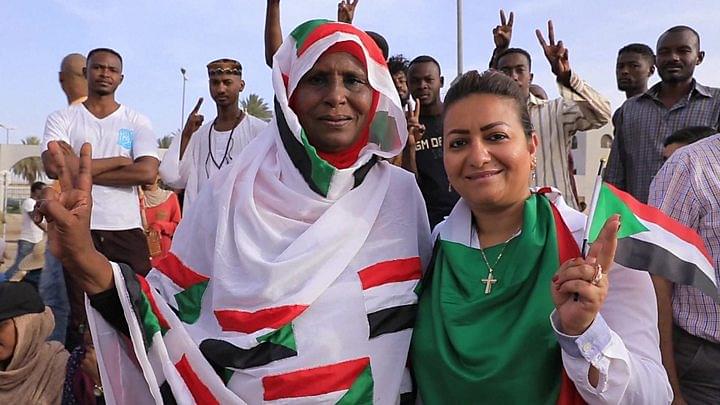 Now, anyone in Sudan who performs female genital mutilation will face a possible three-year prison term and a fine.

As per estimates by the United Nations (UN), the practice is quiet rampant and widespread in the African nation of Sudan. Nearly nine out of every 10 Sudanese women have been subjected to the invasive practice. The development is being hailed as a big win for the nation's women's rights campaigners.

Under the dangerous practice, the external female genitalia is partially or totally removed. This often leads to health and sexual problems which can also escalate into fatalities.

Lauding the Government's decision to outlaw the practice, a spokeswoman of the United Nations Children's Fund said, "The law will help protect girls from this barbaric practice and enable them to live in dignity. And it will help mothers who didn't want to cut their girls, but felt they had no choice, to say 'no’.”

It should be noted that the incumbent Sudanese Government had come to power only last year after ousting a longtime dictator Omar Hassan al-Bashir. Whilst still in power, in 2016, al-Bashir had also tried to ban the practice. But the move was dumped for the time as it faced a backlash from religious conservatives in Sudan.

Experts, however, warn that the law alone won’t lead to the elimination of the practice. They further add that the practice is enmeshed with cultural and religious beliefs in many countries and is considered a pillar of tradition and marriage, supported by both women as well as men.