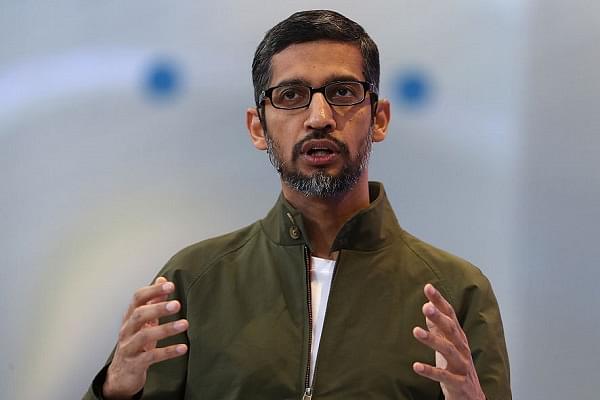 Google on Tuesday (Jun 19) announced a $1 billion commitment to ease the Bay Area’s housing crisis, pledging to add about 20,000 homes across the region. This is the latest in a series of commitments by tech behemoth to address an affordability crisis and homelessness in the region.

The$1bn announcement towards supporting the development of 20,000 new homes over the course of 10 years is the largest single commitment from a tech company to fight the housing shortage that engulfed the bay area.

Google CEO Sundar Pichai made the announcement in a blog post. “As we work to build a more helpful Google, we know our responsibility to help starts at home,” Pichai, wrote. “For us, that means being a good neighbor in the place where it all began over 20 years ago: the San Francisco Bay Area.”

Over the next 10 years, Google said that it will repurpose at least $750 million of its land, most of which is currently zoned for office or commercial space, as residential housing. The company claims that this will enable it to support the development of at least 15,000 new homes at all income levels in the Bay Area, including housing options for middle and low-income families.

Google is hopeful that this will play a role in addressing the chronic shortage of affordable housing options for long-time middle and low income residents.

Google also plans to establish a $250 million investment fund so that it can incentivise developers to build at least 5,000 affordable housing units across the market.

Through Google.org, the company plans to distribute up to $50 million in grants to nonprofits focused on the issues of homelessness and displacement. The company has already provided $18 million in grants we’ve given to help address homelessness over the last five years, including $3 million it gave to the newly opened SF Navigation Center and $1.5 million to affordable housing for low income veterans and households in Mountain View.

In the coming months, Google said that it continue to work with local municipalities to support plans that allow residential developers to build quickly and economically..

Google aims is to get housing construction started immediately, and for homes to be available within next few years.

In Mountain View, Google worked in tandem with the city authorities to change zoning in the North Bayshore area to free up land for housing, and is currently working to achieve similar outcomes in Sunnyvale and San Jose.

Earlier this January, the Chan Zuckerberg Initiative, the San Francisco Foundation, Facebook, Genentech, and others announced a new $500 million fund to build or preserve more than 8,000 homes in five Bay Area counties over the next five to 10 years.

Microsoft has committed $500 million to build affordable housing and tackle homelessness in the Seattle area.

Wells Fargo also has announced it would spend $1 billion for affordable housing as part of a broader national philanthropic push.