Suneet Sharma Takes Charge As Chairman And CEO Of Railway Board 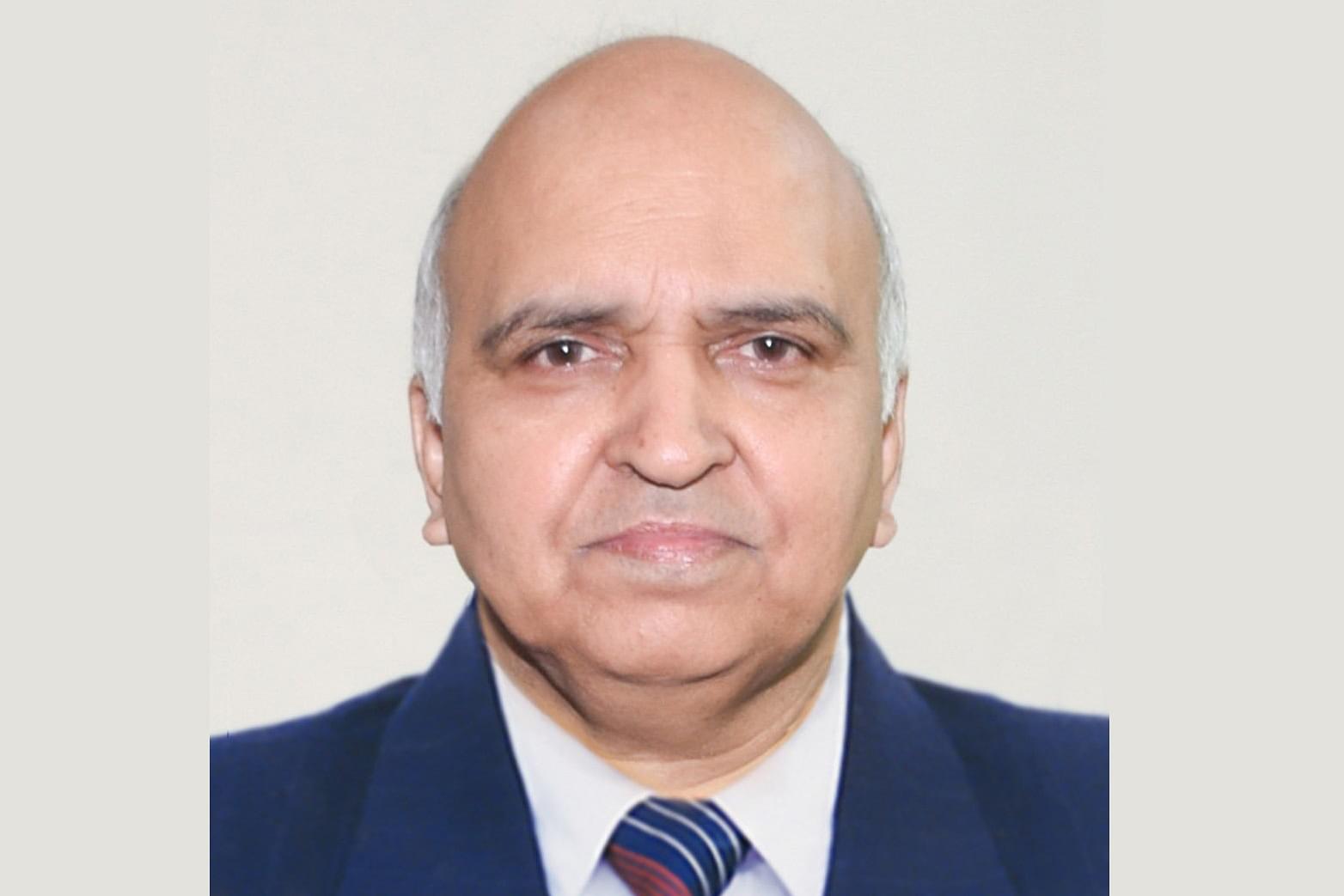 Suneet Sharma has taken over the charge of new Chairman and Chief Executive Officer (CEO) of Railway Board (Ministry of Railways), an official release said.

The appointments committee of the Cabinet has approved the appointment of Sharma as Chairman and CEO of Railway Board. Prior to this, Sharma worked as General Manager of Eastern Railway, it added.

Sharma succeeds V K Yadav who was superannuated on 31 December 2019 but was given an extension for one year.

Sharma joined the Indian Railways in 1979 as a Special Class Apprentice while he was studying engineering at IIT Kanpur.

A graduate in Mechanical and Electrical Engineering, he has more than 40 years of experience serving in the Indian Railways in various capacities.

He has done stints in Operational working, maintenance in Sheds, Depots and Workshops. He was Chief Workshop Manager, Parel workshop in Mumbai where he was instrumental in manufacturing narrow gauge locomotives for hill railways.

As General Manager Modern Coach Factory, Raebareli he set a record by doubling the out turn of the much required modern passenger coaches in one year.

While serving as General Manager of Eastern Railway, he took initiative in increasing the speed of goods trains to a record level and for completing a number of infrastructure projects of new lines and electrification which not only resulted in operational efficiency but developed the local areas, the release said.