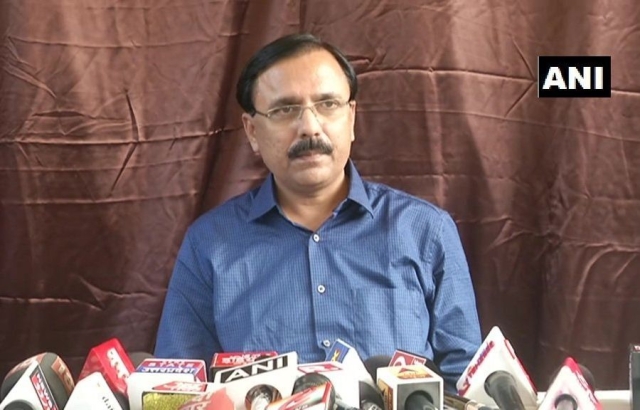 After the Supreme Court’s verdict in the Ram Janmabhoomi-Babri Masjid land dispute case and the subsequent allotment of five acres of land to the Uttar Pradesh Sunni Central Waqf Board, on Monday (24 February) the Muslim body has decided to accept the five acres of land for the construction of a mosque near Ayodhya, reports The Hindu.

The Sunni Waqf Board will now create a Trust to maintain the land in Dhannipur village in Ayodhya’s Sohawal area, situated on the Ayodhya-Lucknow highway, announced Zufar Faruqi, chairperson of the Board after a meeting.

The allotment letter for the land was handed over earlier this month and the board decided to construct a mosque, along with a centre for showcasing Indo-Islamic culture of several centuries.

They also plan to have a centre for research and study of Indo-Islamic culture, a charitable hospital and a public library according to Faruqi told.