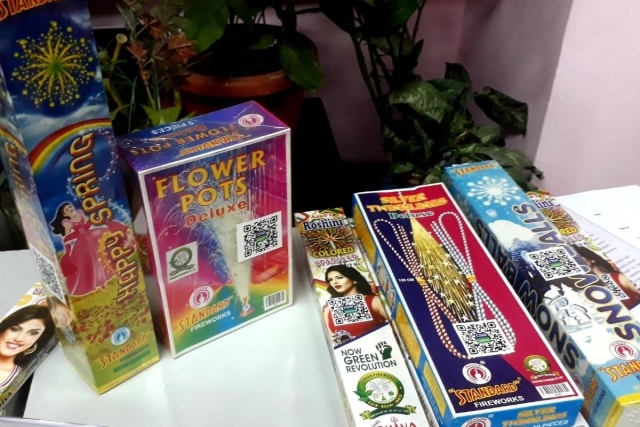 The Supreme Court today (13 November) allowed the sale and bursting of firecrackers in Telangana, modifying a ban ordered by the State High Court yesterday.

Admitting a petition from the Telangana Fire Works Dealers Association challenging the State High Court asking the State government to ban the sale and bursting of firecrackers, the apex court allowed the bursting of green crackers for two hours on Diwali, according to The Hans India.

It said fireworks dealers would also face financial problems in view of the ban as they had invested in their business.

The Supreme Court agreed with the contention that a complete ban was in no one’s interest and allowed the sale and two hours bursting of firecrackers.

It also pointed out to bans imposed by Rajasthan and a couple of other State governments, including Delhi, on firecrackers.

The judges said that the Supreme Court had upheld a Kolkata High Court ban on crackers in West Bengal.

The Telangana ruling came in response to a petition that argued that firecrackers caused pollution and thus would affect patients suffering from novel Coronavirus since it could cause problems to the respiratory system.