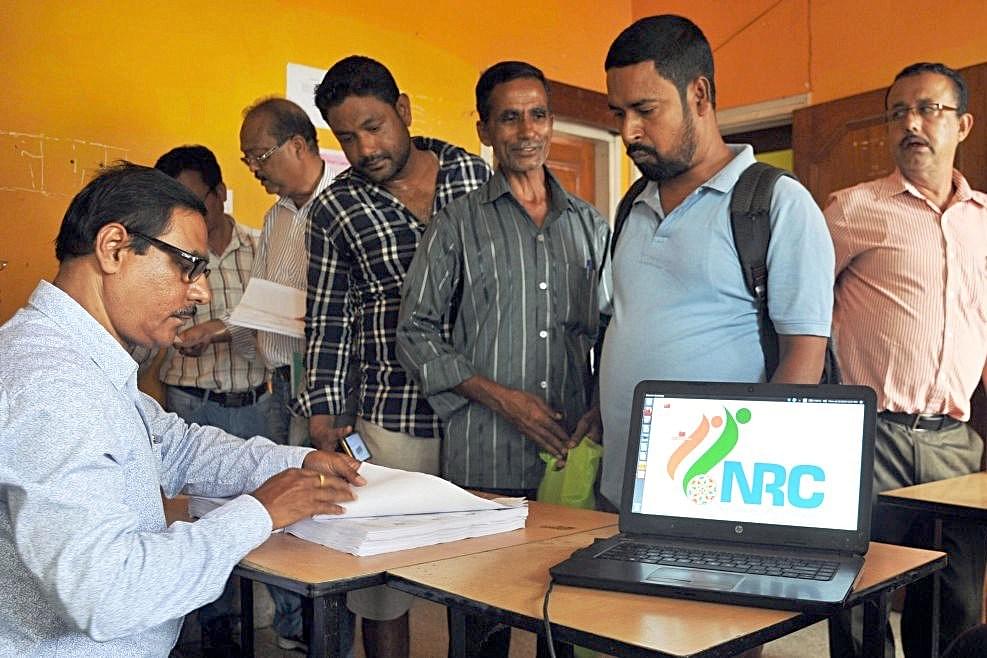 The Supreme Court has asked whether the centre would give 40 lakh people excluded from the national register of citizens (NRC) a second chance to prove their citizenship, The Hindu has reported. A bench comprising of Justices Ranjan Gogoi and Rohinton Nariman bench also followed it up by asking why are they planning to do so.

The court was referring to the standard operating procedure that allows a claimant to produce fresh documents to prove their roots in India. The court asked whether this would amount to re-doing the claims of those left out in NRC that was released on 21 July.

“You see, a claimant submits documents to prove his legacy from his father. A family tree is drawn, which includes the claimant’s siblings, etc. The authorities verify his claim with each one of the members in the family tree before deciding his claim [for citizenship]. Now, your SOP says that a person can submit fresh documents claiming to prove his legacy from his grandfather. Now, the family tree has to be recreated. Everything has to be re-verified. This amounts to redoing the entire exercise. Why?”, Justice Gogoi asked the Attorney General KK Venugopal.

"Giving a second chance would only open trading in legacies. There may be people who are willing to sell the legacies to others,” the NRC coordinator told the SC bench when asked as to why the excluded persons should not be given a second chance.

The NRC coordinator placed district wise data of people excluded from NRC before the court. The court asked Hajela to submit a time bound report to carry out a sample re-verification of 10 per cent of names to be included in the final draft of NRC.