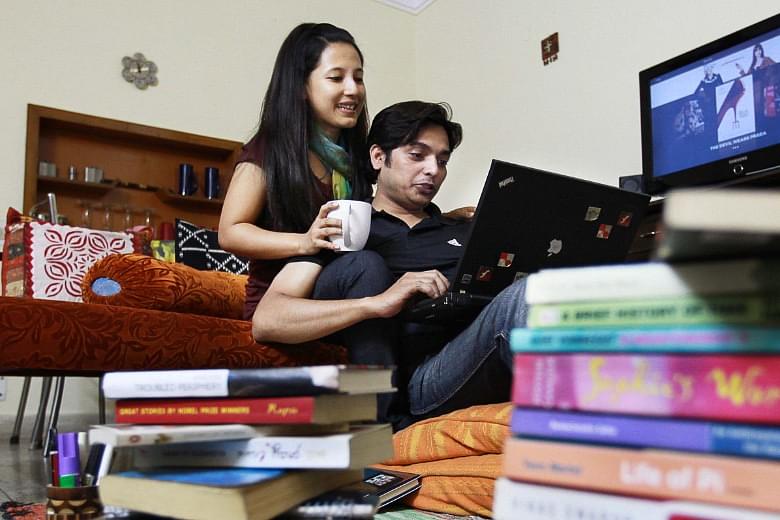 A couple in a live-in relationship in India. (Raj K Raj/Hindustan Times via Getty Images)

Setting aside a Kerala High Court (HC) order, a Supreme Court (SC) bench yesterday (6 May) backed a 20-year old Kerala girl’s freedom of choice of whom she wanted to live with, Live Law has reported.

In its observations in the case, the SC also reaffirmed the legal status of live-in relationships in the country. The boy and the girl were both adults and the SC said that even though the boy hadn’t attained marriageable age, the couple could live together outside wedlock.

“It would not be out of place to mention that ‘live-in relationship’ is now recognized by the Legislature itself which has found its place under the provisions of the Protection of Women from Domestic Violence Act, 2005,” the bench comprising Justice AK Sikri and Justice Ashok Bhushan observed.

The Kerala HC had granted 20-year old Tushara’s custody to her father noting that her live-in partner, Nandakumar, also 20 years of age wasn’t of marriageable age - 21, and hence had annulled their marriage.

Nandakumar had filed an appeal against the HC’s ruling with the top court.

“It is sufficient to note that both appellant no 1 and Thushara are major. Even if they were not competent to enter into wedlock (which position itself is disputed), they have right to live together even outside wedlock,” the bench said while setting aside the HC order granting her custody to her father.