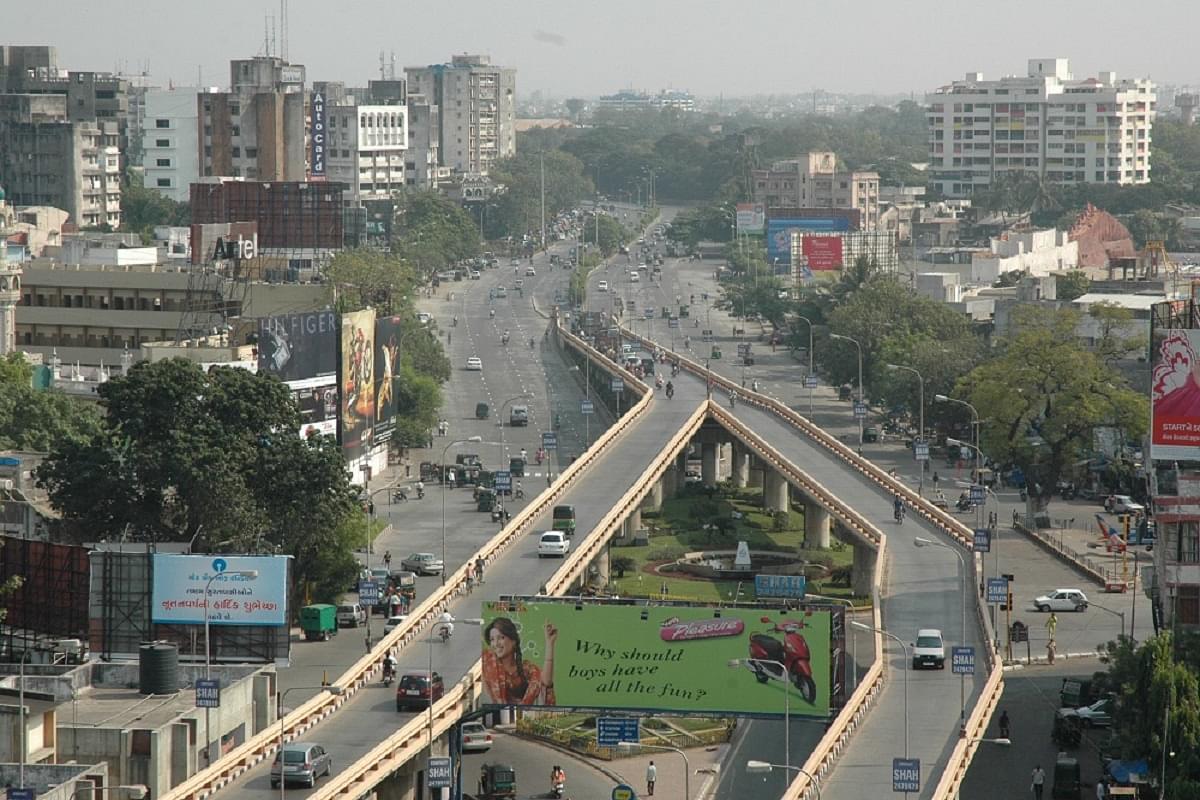 Ahmedabad, Bhopal, Bhubaneshwar, Indore, Udaipur, Varanasi and Surat are set to be declared as the first set of ‘Smart Cities’ of the country.

The seven cities from Gujarat, Madhya Pradesh, Odisha, Rajasthan and Uttar Pradesh will be declared 'Smart Cities' by the end of 2022.

Launched in June 2015, the ‘Smart Cities’ mission aimed to modernise 100 cities with eco-friendly and hi-tech solutions. The duration of this mission is slated to conclude in June 2023.

Of the 100 cities, the aforementioned seven cities have take a lead with the most number of completed projects.

The remaining work on the unfinished projects in these seven cities is expected to be completed by year-end.

Meanwhile, the Union Ministry of Housing and Urban Affairs will be focusing on the 40 cities placed at the bottom of the rankings that are facing implementation issues in the final year of the project.

“We believe in our ability to solve problems collectively which is why we conduct implementathons every month – interactions between cities facing similar problems. Therein we troubleshoot issues and help each other chart future course of action,” Smart Cities mission director Kunal Kumar was quoted in a report by the Economic Times (ET).

Following slow pace of project completion, the ministry had last fiscal warned the cities to issue the work orders for all planned Smart City Mission projects or else fund the initiatives themselves.

This resulted in faster project implementation on ground as work orders worth Rs 12,500 crore were issued in March 2022.