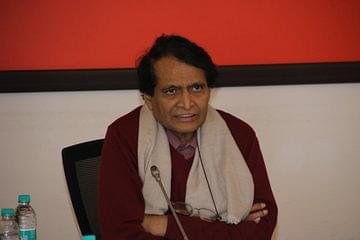 Union Minister for Civil Aviation Suresh Prabhu launched helicopter service between Shimla and Chandigarh under central government’s UDAN-II scheme. The helicopter service is set to operate from the Jubbarhatti airport, 22 km from Shimla.

Currently the service would be operating for three days in a week, however, after a fortnight, the service shall be available for six days a week as reported by Indian Express.

Himachal Pradesh Chief Minister Jai Ram Thakur said the flight under UDAN-II would take off from Chandigarh at 10 am and would reach Shimla at 10:30 am and would fly back to Chandigarh by 10:55 am. The fare between Shimla and Chandigarh is for Rs 2,880.