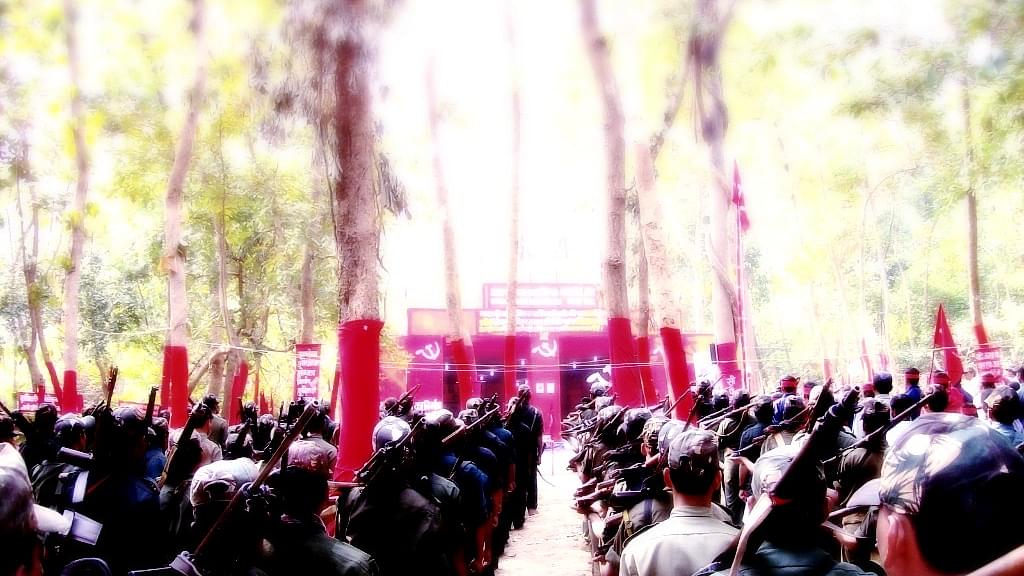 According to the police, Sheetal Munda (50) and his wife Made Munda (45) were shot dead at Aada village under the Saiko police station of Khunti district. Sheetal Munda was the deputy village head.

Three people raided the house of the Mundas and shot the couple, killing both of them on the spot. Sheetal Munda was also a booth-level president of the village. The motive behind the killings is yet to be ascertained. The couple left behind three children.

The bodies have been sent for post-mortem.