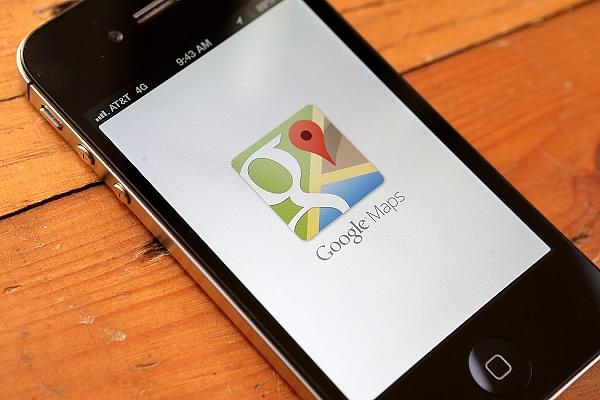 In a big boost to the Swachh Bharat Abhiyaan and Digital India campaign of the Union government, the widely used Google Maps application has added over 45,000 community and public toilets as a part of the Government's Loo Review campaign, reports Financial Express.

The Ministry of Housing and Urban Affairs (MoHUA) partnered with tech giant Google to launch the toilet locator feature on Google Maps last year. Since the launch, the feature has grown to cover as much as 53 per cent of India's urban population.

The 45,000 toilets cover 1,700 cities in India, however the government has not shared the data of the rural toilets seen on Google Maps. The lack of proper toilet facilities in the nation has been a paramount concern for the incumbent government since its first term.

Google Maps toilet locator witnessing a monumental growth had also got itself a special mention in the in the Union Budget 2019-20 speech of the Finance Minister Nirmala Sitharaman.